After a nationwide search April Barnes, Executive Director of University Housing announced today the selection of Rod Howell as the next Director of Facility Operations for University Housing. "We are excited for him to bring his experience, skills and ideas to lead our outstanding facility operations team. He will start in his new leadership role beginning August 16th" said Barnes.

Howell assumes the position previously held by Terry Perkins who will be retiring.  "Terry has done an exceptional job of leading this unit for the past eight years. His contributions to the department are tremendous and he leaves a legacy of excellence" said Barnes. 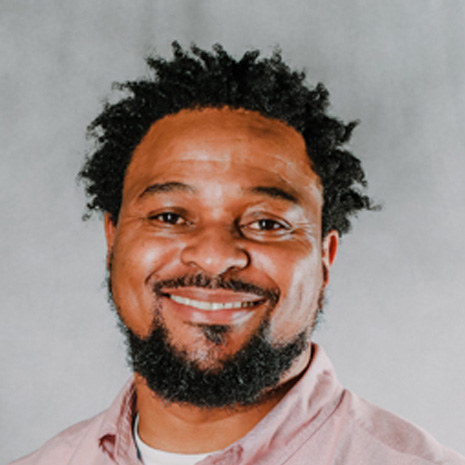