Interim Provost Tayloe Harding announces that Vice Provost Allen Miller will be stepping down as the director of Global Carolina. Miller, who has led the Global Carolina office and the university's international recruitment efforts for the past six years, will continue his research and teaching as a professor of classics and comparative literature.

"When I became interim provost, Allen told me that he had decided it was time for him to return to what in his heart he always has been, a professor of classics and comparative literature. I asked if he would continue to serve to the end of the academic year and he graciously agreed," says Harding.

When I became interim provost, Allen told me that he had decided it was time for him to return to what in his heart he always has been, a professor of classics and comparative literature. I asked if he would continue to serve to the end of the academic year and he graciously agreed.

Miller created Global Carolina and has transformed the international profile of the University of South Carolina.  Under his tenure, the number of international undergraduate students tripled, the number of students studying abroad doubled, the university established new signature programs in Costa Rica and the Galapagos, it developed significant new research relationships with Nanjing Medical University, National Taiwan University, and the Fraunhofer Institute in Germany.  Dual and joint degree programs were developed in Qatar, Oman, Korea, and China.  The University won an APLU Gold Award for Diversity and Inclusion in Internationalization, was twice a finalist for NAFSA’s Simon Award for comprehensive internationalization, now has more than 300 international memorandums of understanding, and developed grant programs to help faculty present their research and perform at international venues and to internationalize their courses.

“After Allen’s well-earned sabbatical, we look forward to welcoming this Carolina Distinguished Professor back into the College of Arts and Sciences.  Allen’s stellar scholarship, his passion for teaching classics, and his world of knowledge about all things global, and particularly the knowledge he gained as head of Global Carolina will benefit the college immensely as we seek to prepare our students for an ever more global life experience,” says Dean Lacy Ford, College of Arts and Sciences.

Magdalena Grudzinski-Hall, director of Study Abroad, will become interim executive director of Global Carolina and interim chief international officer effective July 1 and will serve until a permanent replacement is named.

Grudzinski-Hall came to UofSC as the director of Study Abroad in 2014. Her leadership has resulted in the Study Abroad Office moving up 10 spots to be ranked #24 in the total number of students on study abroad in the national study abroad Open Doors Report of the "Top 40 List of Doctorate Granting Universities." The office has achieved another #24 ranking on the "2019 Top 25 National List for Leading Institutions" based on the university's total number of students on study abroad. Grudzinski-Hall received President Caslen’s Coin of Excellence in November 2019 for meeting the Generation Study Abroad Commitment Goal. She completed the university's Pipeline for Academy Leaders (PAL) program in 2017. Grudzinski-Hall has 20 years professional higher education experience that includes: international student recruitment and support services, university-wide global citizenship programming, international MBA online education, and co-op and career management services.  She has taught graduate level courses with emphasis on global and international education.

We look forward to Grudzinski-Hall continuing our international efforts in her new role. 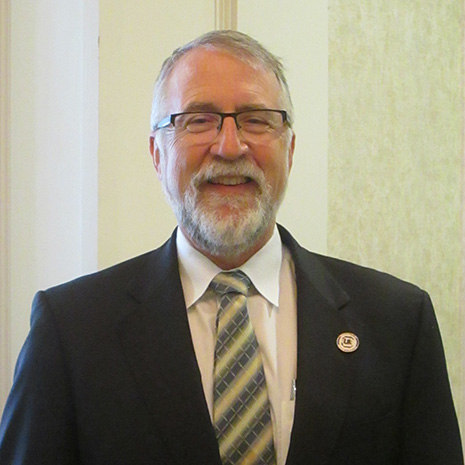 Miller steps down as director of Global Carolina

After six years as director of Global Carolina, Miler will step down to continue teaching and research as a professor of classics and comparative literature. 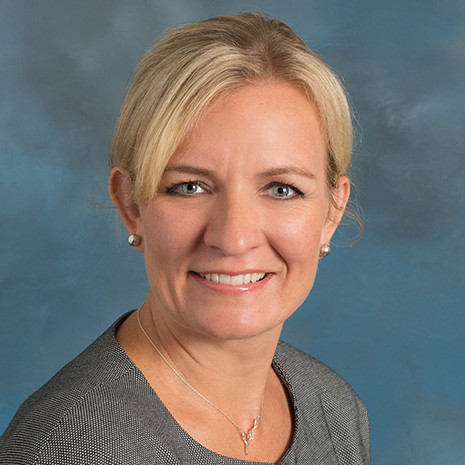