The Office of the Provost is now accepting applications for the 2018-2019 Internal Grant programs from faculty at the USC Columbia campus and the Regional Palmetto College campuses. Since 2010, more than 450 grants have been awarded to support full-time faculty, regardless of rank or track.

“Being able to draw on Provost funds was essential not only for completing the work but also as leverage to obtain more funding,”

“Being able to draw on Provost funds was essential not only for completing the work but also as leverage to obtain more funding,” says Sara Schwebel, Ph.D. a 2016 recipient of the Provost Internal Grants.

Schwebel, a professor in the College of Arts and Sciences, received a humanities grant to support her research on the children’s novel Island of the Blue Dolphins and the historical figure whose life it fictionalizes, a 19th century California Native woman.

“I edited a scholarly edition of Island of the Blue Dolphins which was published by the University of California Press in 2016. I also collaborated with the Channel Islands National Park to produce a multimedia website centered both on the novel and the historical figure it fictionalizes, a woman now known as the Lone Woman of San Nicolas Island. The third piece of the project involved collaborating with UofSC students to build a digital archive that collects and annotates more than 450 nineteenth and twentieth-century news accounts of the Lone Woman,” says Schwebel. 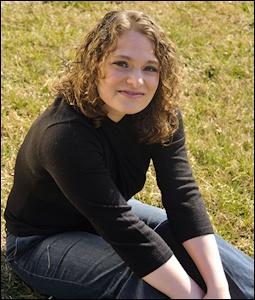