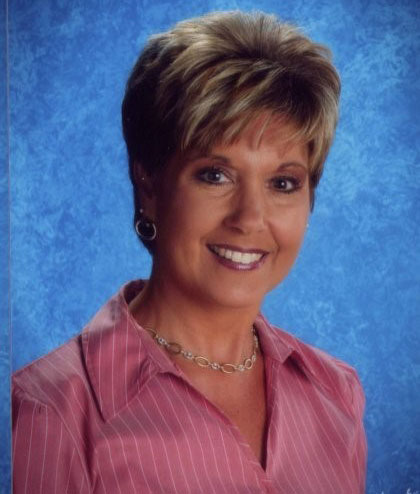 Started teaching at USC-L in 2008 after 27 years of teaching with the Lancaster County School District at Buford High School. She has also been an adjunct instructor at York Technical College since 2006.

At USC-L she is an instructor of PCAM 141, Introduction to Computer Keyboarding and Document Processing as well as Univ 101, The Student in the University.