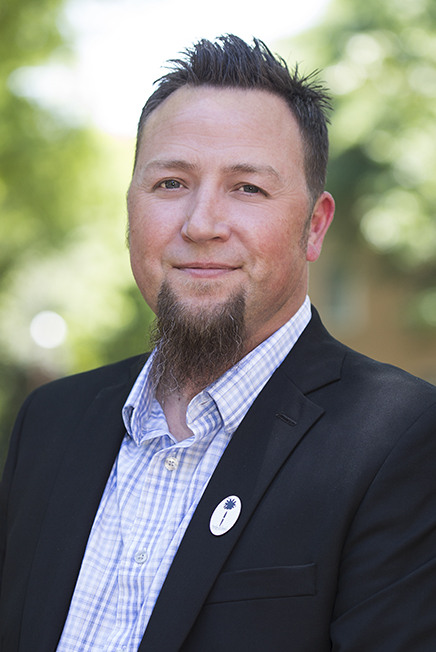 The Chris P. Plyler Excellence in Service Award for Palmetto College Campuses is presented to a faculty member who personifies excellence in service to the campus, university, community and profession. This award was first given in 2015. The 2017-2018 Plyler Service Award was presented to Ray McManus, associate professor of English at USC Sumter.

McManus’ service to his campus, USC Sumter, has included roles as faculty organization chair, director of the Center for Oral narrative and director of USC Sumter Summer Scholars Series.

His service to Palmetto College, the Columbia campus and the university system include memberships on the Palmetto College Academic Advisory Committee, the Provost Creative and Performing Arts Grant Committee and the USC System Faculty Leadership Council.