From garden to classroom

Gail Wagner honored for contributions to archaeology and ethnoecology

Wagner’s work has made broad contributions to the fields of archaeology and ethnoecology, including her extensive paleobotanical research on the Mississippian period, her experimental garden work to revive traditional crops, and her large body of research surrounding human foodways in times of cultural change.

Her substantial career embodies the mission of the Society of Ethnobiology: to promote the understanding of the past and present relationships between humans and their biological worlds. In addition to her research, Wagner has developed an extensive series of online resources for teaching and sharing ethnobotany, archaeology and anthropology study materials, including dozens of videos and open-source guides.

Wagner joined the Carolina faculty in 1989 after completing her M.A. and Ph.D. in anthropology at Washington University in St. Louis, Missouri. She is affiliated faculty with the Environment and Sustainability Program in the School of the Earth, Ocean and Environment. As a long-time member of the SC Humanities Council Speaker’s Bureau, she travels around the state giving public talks on human-plant relationships and on archaeology.

Additionally, she has given numerous workshops and talks on science education at national and international conferences. Since 1978, she has served as a consultant and source for re-creating eastern North American Indian traditional gardens. 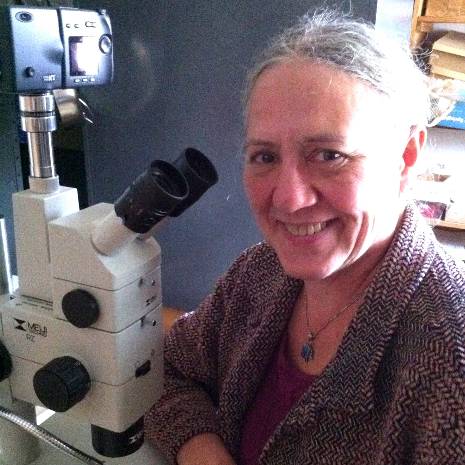