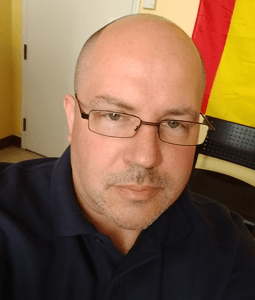 Andrew Corley is a senior instructor of Spanish and Latin-American Studies at the University of South Carolina. Mr. Corley is a graduate of Clemson University’s Language and International Trade Program and of the University of South Carolina’s Spanish Program. Andrew has also studied in Quito, Ecuador at Universidad San Francisco de Quito. His academic interests are in preparing students of Spanish to work with an increasingly Hispanic population in South Carolina.  While teaching full-time, Andrew recently received his PhD in Spanish and Latin American Literatures here at USC. His specific research focuses on power, identity and fantasy in the works of the Chilean novelist José Donoso.