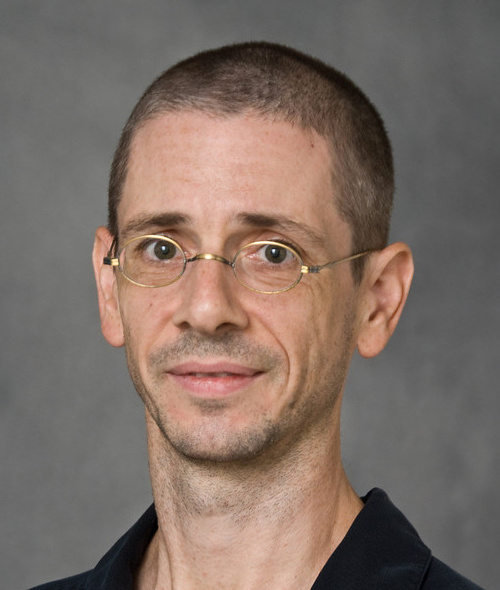 For a couple of decades, I worked in philosophy of physics, especially quantum theory.  After a (too-long) stint as an administrator, I have returned to civilian life, and am developing a new research expertise in philosophy of music.  This new interest grows out of a lengthy training as a classical pianist and French horn player, a brief career as a professional musician before becoming a philosopher, and a continued abiding and serious interest in both musicology and musical performance.  I am currently studying existing work in the field, and developing a few projects of my own.

In addition, I am reviving an old interest in medieval philosophy, originally developed as a graduate student, and subsequently as a teaching avocation at Indiana University, where I worked for ten years in the Department of History and Philosophy of Science.  Specifically, I have an interest in medieval theories of truth and medieval aesthetics (and the connections between them), among other things.

I have also done some research in game theory, especially variations of signaling games.  This work has included both analytical results and simulations of multi-agent systems.

Finally, I have done some work in what we might as well call 'epistemology of of philosophy', focused on the role that so-called 'intuitions' in fact play in contemporary philosophy (which is prominent in some areas) as compared to the role that I believe they should play (which is nil).  My view in a nutshell is that rather than citing 'intuition' as a form of evidence, we should admit that we don't know, and just leave such things as 'thoughts deserving of further investigation'.