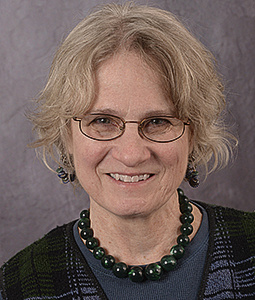 Mardi McCabe received a BA in Fine Art in 1990 from USC, Coastal and an MA in Religious Studies in 2001 from USC, Columbia. She worked as a graduate assistant for the department from 1998 to 2001 as a copy editor with the Encyclopedia of Hinduism Project. After receiving her MA she continued to work for the Encyclopedia of Hinduism and for the Department of Religious Studies as temporary staff, splitting work hours between the two. On the retirement of the department administrative assistant In 2006 Mardi was hired full time as the Religious Studies administrative assistant.