The Clydesdale vessel was discovered in the fall of 1991 during a survey of the Back River, a secondary channel of the Savannah River, by a private underwater archaeology firm contracted by the Army Corp of Engineers- Savannah. In 1992, Nautical Archaeologists from the Texas A&M Institute of Nautical Archaeology excavated the shipwreck under the auspices of SCIAA and the Army Corp of Engineers- Savannah. Archaeologists determined that the shipwreck was a rare example of 18th century coastal sloops that once linked Savannah, Charleston, Georgetown, and other major during the Colonial period. 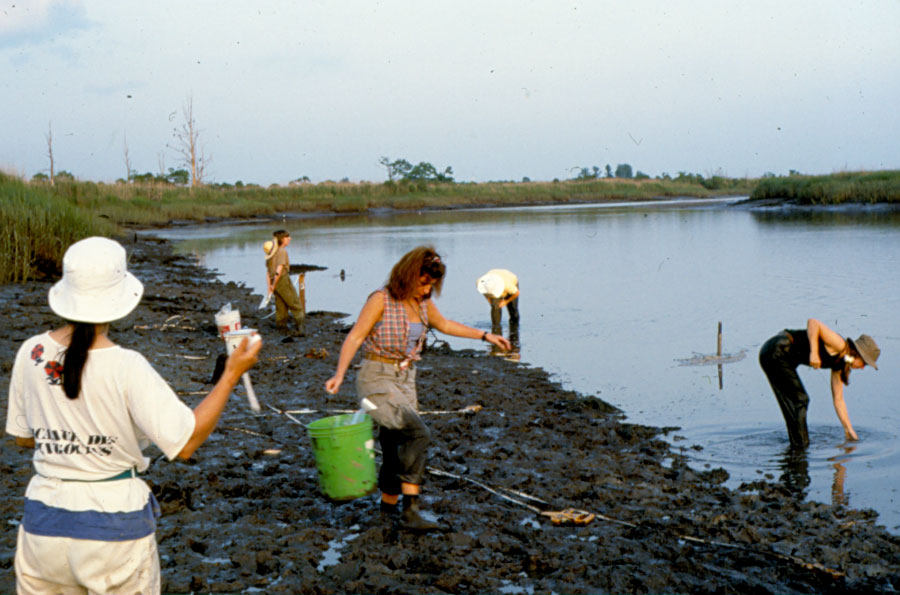