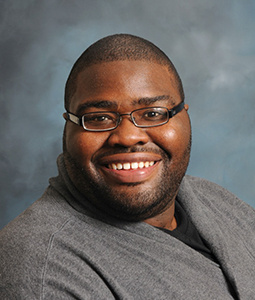 Dr. Cummings obtained his PhD from Indiana University (2013). His work investigates the socio-historical and present-day consequences of racism, racial (white) privilege, racial stratification and their manifold contribution to racial and ethnic differentials in health/well-being. His work is undergirded by two theoretical perspectives (e.g. intersectionality and Critical Race Theory) and spans multiple areas, including interrogating: (1) how racial and gender differentials in health/well-being in the U.S. have changed since the 1970s and the social, political and economic origins of these changes in prior decades and during the post-recession/Obama era; and (2) whether racial "misclassification" or socially-assigned race (i.e. being perceived as White by others) influences (benefits) the socioeconomic and health status of persons of color. Dr. Cummings holds a joint appointment with African-American Studies and is a faculty-affiliate of the Carolina Consortium of Health, Inequalities, and Populations (CHIP).

How are social inequalities and social relations in the United States changing over time, and what are the implications of these changes for health/well-being disparities at the intersection of gender, race and class?