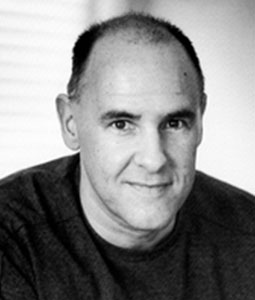 David Britt appeared on stage at Theatre South Carolina in Measure for Measure, A View from the Bridge, Bus Stop, Dancing at Lughnasa and A Midsummer Night’s Dream. He is from Raleigh, NC, where he appeared in more than 30 roles. He has trained at the New Actors Workshop in New York City and at the world renowned Shakespeare and Company in Lenox, MA. David also completed the Second City Comedy Improvisation Boot Camp.