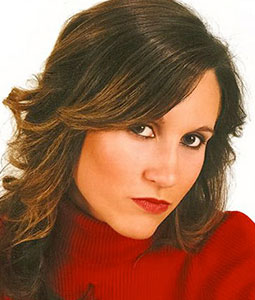 Mrs. Renko-Clarkson received her MFA in Costume Technology from the University of North Carolina at Chapel Hill. Her costuming credits include; Playmakers Repertory Company, Santa Fe Opera, Utah Shakespeare Festival, Orlando Shakespeare Theatre and the Opera Theatre of Saint Louis. She recently has included film and TV credits, including the newest adaptation of the Halloween franchise and the HBO TV series The Righteous Gemstones. She received her BA in theatre from University of South Carolina. She returned to USC in 2014 to work as an adjunct professor and staff draper before becoming full time in 2017. Kelly supervises the costume shop, assist with pattern making and construction of costumes, in addition to teaching courses in costume technology. She believes that the quality and completeness of a well-made costume brings a sense of life and dimension to a character, enhancing the overall experience of live theatre.