He’s won Emmys, interviewed presidents and hosted TV shows. Now Charles Bierbauer, dean of the College of Information and Communications, has another accolade to add to the list: earning the South Carolina Broadcasters Association (SCBA) Honorary Life Membership Award. The honor was bestowed upon him at the SCBA’s 2017 Awards of Distinction ceremony in January.

The SCBA Honorary Life Membership is given to someone who has made significant contributions to the broadcasting industry in South Carolina or beyond. A former CNN senior correspondent tasked with covering the White House and Washington, Bierbauer’s accomplishments during his journalism career fit the bill. But he’s also made a mark on the industry during his 15-year tenure as dean of the college.

Most notably, Bierbauer was successful in moving the School of Journalism and Mass Communications from the Carolina Coliseum to its new location on Sumter Street in 2015. The move enables broadcast journalism students to gain hands-on experience in state-of-the-art facilities equipped with cutting-edge technology.

Though the dean isn’t a native South Carolinian, Dr. Andrea Tanner, director of the School of Journalism and Mass Communications, says that hasn’t stopped him from making an impact on the state.

“He immersed himself in the bizarre world of South Carolina politics, moderating debates and hosting his own political shows on South Carolina ETV,” Tanner said in her remarks at the awards ceremony. “Even though I don’t ever think I’ve heard him utter the word ‘y’all,’ I can tell you that Charles Bierbauer has embraced the culture and made lasting contributions to his adopted state of South Carolina.” 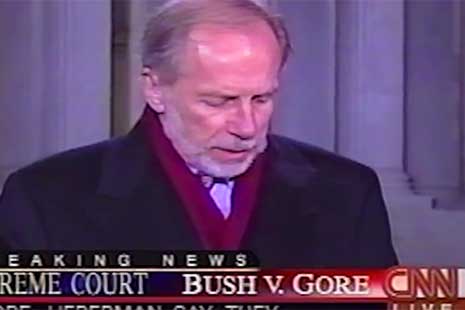 A look back at the career of journalist Charles Bierbauer, dean of the College of Information and Communications at the Univ. of South Carolina.