After 25 years of supporting diversity and equity in the professoriate, the Grace Jordan McFadden Professors Program is honoring its legacy and looking forward to continued growth.  The program strives to continue to address the underrepresentation of ethnically diverse faculty in institutions of higher education by preparing graduate students with diverse backgrounds to have impactful careers as college professors.

The GJMPP, founded in 1997,  began  with a small group of ten doctoral students and a goal to help retain and increase the representation of African American scholars in the state of South Carolina.  Now, two decades and five years later, the program has produced seventy four doctoral graduates who have gone on to serve in leadership positions across a variety of career paths including professorial, research, entrepreneurship, government and the corporate sector.

The program honors 25 years of accomplishments and impact and celebrates the continued growth of the Grace Jordan McFadden Professors Program legacy.

The official celebration of the GJMPP 25th anniversary will begin in December 2022 with guest speaker and 2003 GJMPP alumna Tracy Dunn.  Anniversary activities will culminate in spring 2023 with dates and events to be announced. 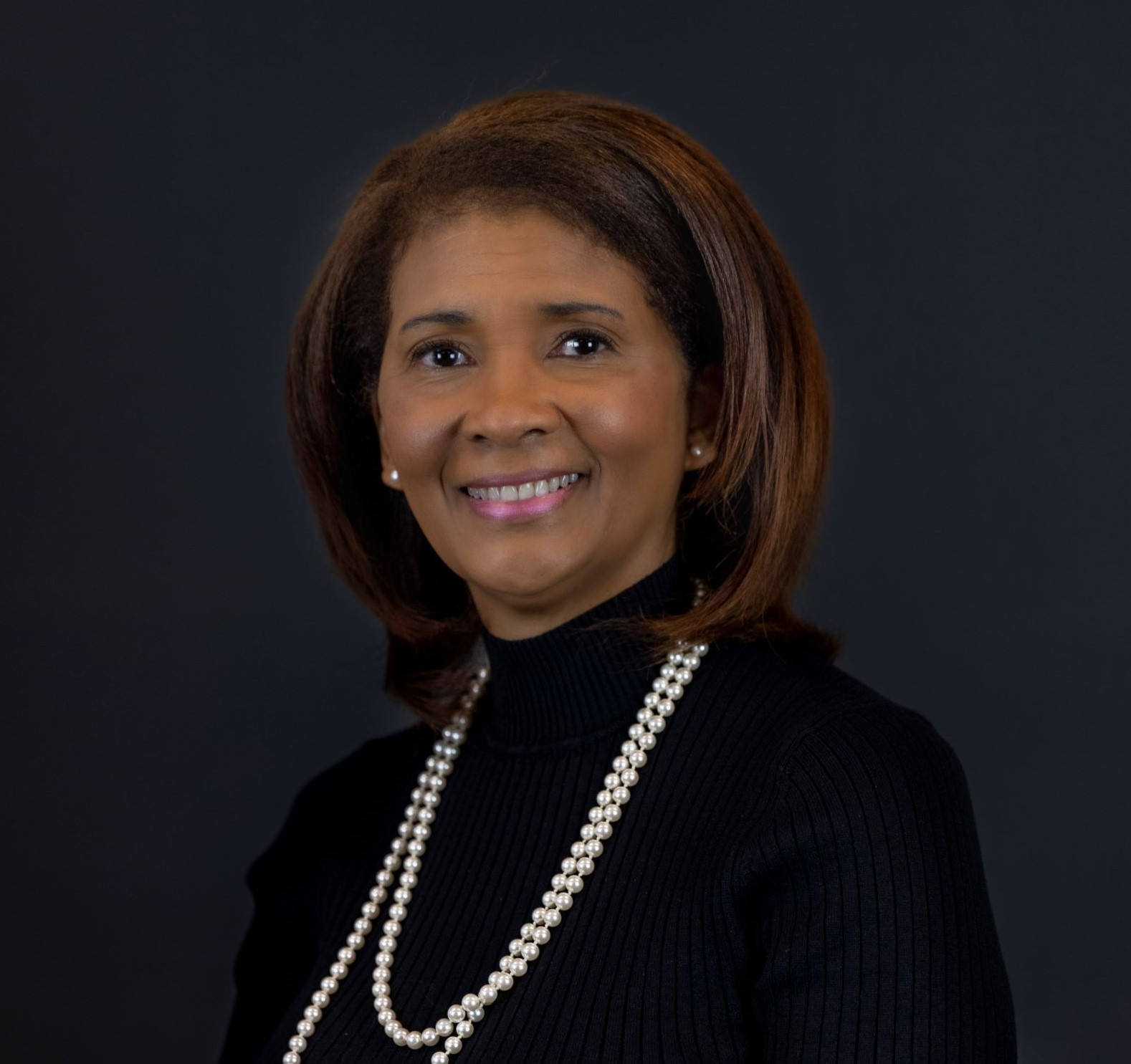 The  celebration of the GJMPP 25th anniversary will begin in December 2022 with guest speaker and 2003 GJMPP alumna Tracy Dunn. Dunn is currently the Dean of the Tyrone Adam Burroughs School of Business and Entrepreneurship, Benedict College, Columbia, SC.