“Once you strip away the politics from this issue, it becomes clear that immigration is a part of the law that affects everyone in separate ways,” says Raus.

This summer the Charlotte native worked at Gardner Law, a Raleigh-based firm that specializes in immigration issues. While he wasn’t sure the area of practice was right for him prior to his summer job, now he is certain it is the path he will pursue post-graduation.

It’s a path he says will be made easier thanks to the support and skills he’s learned during his time at the School of Law. From resume reviews at Career Services to networking events orchestrated by the school, Raus says South Carolina law has prepared him to reach for his goals. He says it even taught him that sometime failure is the best way to learn.

“I would research an issue, submit my work, and get most of it wrong. It hurt my pride at times, but I knew failure would only help me grow. Now, , given my learning experiences,

I am more confident than ever in my ability to succeed.”

His confidence has also grown in the immigration field. He says his “work family” at Gardner Law has been there along the way, encouraging him and helping him to be his best.

“This summer has taught me the many ins and outs of the immigration practice. There are many facets of working as an immigration attorney that one could easily glance over if not careful. Immigration attorneys have to work side-by-side many federal and state agencies to make sure their client receives the best possible outcome. My summer job has opened my eyes to the real-life workings of this complicated practice.” 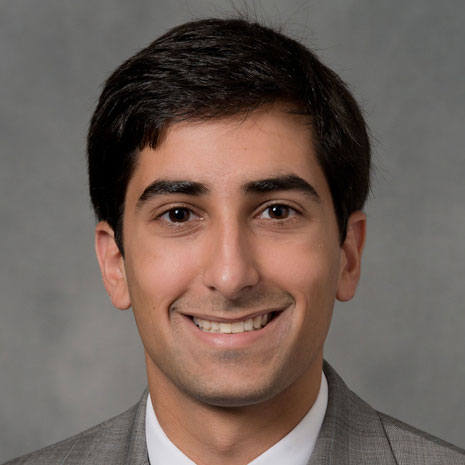