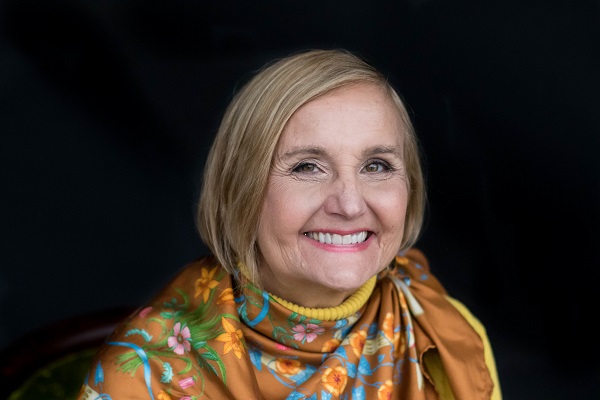 Dr. Heiney received her diploma in nursing from the Greenville General Hospital School of Nursing in 1971. Her BSN (1979), MN (1981), and PhD (1998) were earned at the College of Nursing, University of South Carolina.

Dr. Heiney has practiced in a variety of clinical settings, including medical surgical, peri-operative and orthopedic nursing. She began her interest in psychosocial oncology while a BSN student and has provided psychosocial care to pediatric and adult cancer patients and their families for the past 26 years. Dr. Heiney has developed and implemented numerous workshops and seminars for professionals including CLIMB which teaches psychosocial professionals how to implement a support program for children whose parents have cancer. She has taught this seminar to a multidisciplinary audience of oncology professionals in Japan. The CLIMB program is now being implemented in over 5 cancer centers in Japan. She also developed a workshop to help professionals learn strategies for working with grieving children. This workshop has also been presented in Japan. Additionally, Dr. Heiney is also lead author on several patient/family books including The Gift: For children who are bone marrow donors, Zig the Pig Goes to School, and Sometimes Words are not Enough.

Dr. Heiney’s research program parallels her clinical experiences. She has created unique group support programs for patients and families which have been nationally and internationally recognized.  She has conducted research on these groups.  Her knowledge and experience from this research has evolved into studying interventions to promote social connection in African American women with breast cancer.  Her research expertise includes:

Butterfly Program, Interventions for Families and Children when Parent Has Terminal Cancer, Japan 2015.

Butterfly, Program, Interventions for Families and Children when Parent Has Terminal Cancer , Japan, 2014.

Good Grieving Workshop: Helping Children Before and After the Death of a Loved One. Sponsored by Hope Tree, Japan, July 14, 2012.

Group Leadership Techniques for Support Groups for Children whose Parents Have Cancer. CLIMB Program, Denver, Colorado, 12/10/04 & 12/11/04 (bi-annually since this date in various locations).

Heiney, S., Coleman, B. et al. Support Program for Adolescents with Cancer and Their Parents, (Poster) ACCH Conference, May 1989.

The Effect of a Home-Based Walking Intervention on Quality of Life, Body Composition, and Estrogen Metabolism in Post-Menopausal Cancer Survivors. Department of Defense—$72,250. Co-investigator: 2000 – present.

Quality of Life Factors for Adolescents with Cancer. University of Arizona. Co-investigator: 1992 - 1994.