Several months into his role as public health director of Forsyth County in North Carolina, Joshua Swift continues to put his master of public health degree to good use – as he has done for the past 15 years since he graduated from the Arnold School. His goal is to serve the 380,000 for Forsyth County with a special focus on social determinants of health, such as access to healthy food, transportation, jobs and safety.

“I believe this goes beyond just public health and will require us to partner with other agencies in both the public and private sector,” Swift says. “I see the health director as being the chief health strategist who helps the community bring synergy around these issues and make a positive impact for generations to come.”

My MPH degree from the Arnold School of Public Health allowed me to advance quickly in my career.

“Joshua’s compassion and understanding of the importance of educating the public set him apart from other applicants,” Ronda Tatum, deputy county manager, said in the Winston Salem journal. “I think he will be a great asset to Forsyth County and will work well with the leadership within the Human Services Departments. I am very excited to have Joshua become part of the Forsyth County Human Services family.”

Though his career has always focused on improving the health and well-being of the communities he has served, public health became a personal mission for Swift more than a decade ago. It was after losing his mother to series of illnesses that may have been avoided that he became passionate about prevention through public health.

Swift moved to Columbia from North Carolina as a newlywed in 2002 and found the experience of living in the Midlands and being a part of the Arnold School to have been major contributors to accelerating his career. “Looking back, I am so glad I went to Carolina,” he says.

I have been in public health for 14 years and became a health director after serving for three years. It allowed me to learn how to collaborate and always strive to grow.

“My MPH degree from the Arnold School of Public Health allowed me to advance quickly in my career,” Swift says. “I have been in public health for 14 years and became a health director after serving for three years. It allowed me to learn how to collaborate and always strive to grow.”

During his program, he found mentors in then-faculty member Barbara Ainsworth, who always encouraged him, as well as health promotion, education, and behavior faculty members Ken Watkins and Robert Valois, who instilled in Swift a passion for health education and health promotion. As a graduate assistant at the Prevention Research Center, he worked alongside Dennis Shepherd and Delores Pluto, who taught him to be proactive and push the envelope while staying true to himself.

“I’m thrilled to be joining a great team at the Forsyth County Department of Public Health,” Swift said in a media release. “I’m excited to be leading the health department and my goal is to help improve the health of all Forsyth County residents by working together with other community-based agencies and organizations in the county. I believe and know that public health touches all residents of Forsyth County in some way, shape or form.” 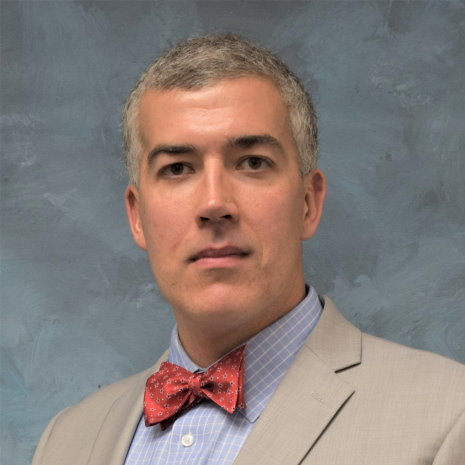 Joshua Swift is a 2004 graduate of the Department of Exercise Science's Master of Public Health in Physical Activity and Public Health program. He was recently slected to serve as the public health director of Forsyth County.