In 2006, Dean Sarah Gehlert was an associate professor at the School of Social Service Administration at the University of Chicago, and Associate Dean for Faculty and Research Teri Browne was one of her doctoral students. That same year, they collaborated with Wiley Publishing to release the Handbook of Health Social Work. Thirteen years later, Gehlert and Browne are at the University of South Carolina and recently released the third edition of the handbook.

Written for social work educators, students, administrators and practitioners as well as other health professionals, the Handbook of Health Social Work is a comprehensive review that is theory driven and grounded in evidence-based practice. The handbook explores the foundation of social work practice, while offering guidance on effective strategies, policies and program development. A wide range of social work practices are examined including, HIV/AIDS, chronic diseases, end of life care, pain management and palliative care, and alternative treatments. The handbook also includes learning exercises, additional resources, research suggestions and life-course information.

Gehlert co-authored three chapters, while Browne co-authored two chapters. Other chapter authors are former students and colleagues representing a variety of disciplines and geographic locations. Dr. John Rolland is a social psychiatrist who directs the Chicago Center for Family Health. Dr. Christopher Masi is a physician who returned to school to earn a Ph.D. in social work with Gehlert in order to better understand the social origin of his patients’ illnesses. He now practices and teaches at Emory University. In addition, a revised chapter of the third edition includes health social workers from China, Israel and South Korea. A total of 29 schools of social work and 10 practice settings are represented among the handbook’s authors.

“The handbook was originally a compendium of my lectures,” Gehlert says. “While teaching health social work, I couldn't find an evidence-based source that seemed acceptable for health social work. Teri and I spent time together, and she's always been interested in health social work. We decided to put this handbook together and both knew people with expertise who could write specific chapters in areas such as end of life care, working with children and ethics.”

Wiley released a second edition in 2011. But with numerous changes to healthcare and policy over the last eight years, the publishers approached Gehlert and Browne earlier this year for an up-to-date edition.

“Topics in health social work frequently change and become dated very quickly,” Gehlert says. “We also added topics that have become more important over the last eight years. The publishers sent out a survey, and we found that people wanted more of an emphasis on global health social work. We devoted more attention to the subject with an enhanced chapter by authors from South Korea, Israel and China. The second edition of the handbook has been translated into Mandarin Chinese and Korean.

Gehlert said health policy is one topic that has changed considerably since the first edition of the Handbook of Health Social Work. This is especially true with the possible repeal of the Affordable Care Act and lack of Medicaid expansion.

“Health social workers help people understand, plan and deal with their illness over time. The constraints of insurance have changed, so updating policy was really important,” Gehlert says. “Increasingly, there's no country where health social workers only work with an individual or family from one background. Health social work started in 1905 because of an influx of European immigrants, and we are now seeing a resurgence in immigration and refugee status.”

“Social workers must account for the beliefs people bring to health care and how cultures limit or enhance their work. Preparing social workers to work with multiple groups is a topic we added to the new edition,” Gehlert says.

While every chapter was updated based on new evidence accrued over the last eight years, the handbook also features contributions from a panel of international experts in the field.

“It was exciting to bring experts together who looked at health social work from different perspectives,” Gehlert says. “I'm pleased with the new edition and how it’s received more interest since we've tried to make it more universal and less specific to the United States. It’s currently used in Korea, China and Taiwan.”

Print and e-book copies of the Handbook of Health Social Work are available for purchase at wiley.com. 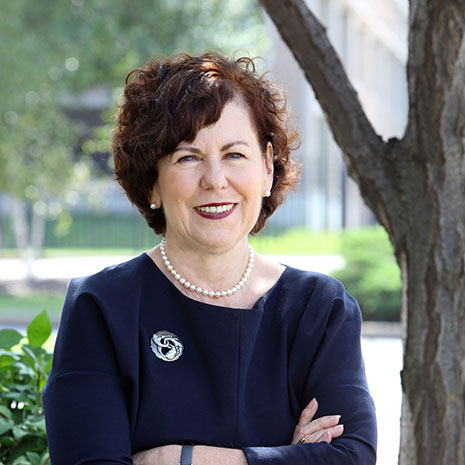 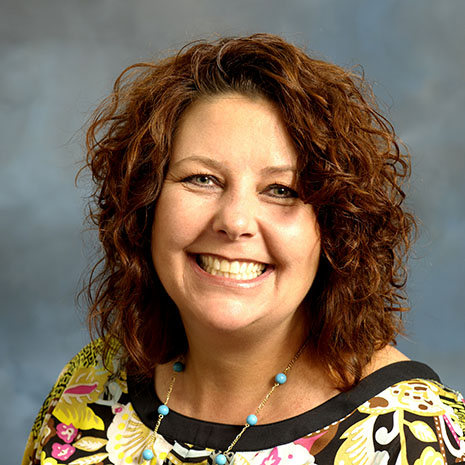