Disagreements between President Donald Trump and Democratic congressional leaders over how to best address immigration across the U.S. southern border led to a recent 35-day government shutdown. The College of Social Work’s I. DeQuincey Newman Institute has invited a speaker to explain how immigration is dividing the nation and the difficulties of finding political solutions.

Nationally-recognized immigrant rights leader Gaby Pacheco will speak at the 2019 Newman Lecture on Feb. 27. The title of her presentation is, What Google Won’t Tell You About Immigration. Pacheco is currently the director of advocacy, communications and development at TheDream.US. The organization provides scholarships to highly-qualified DREAMers to help them pay for their college education. All scholars have Deferred Action for Childhood Arrivals (DACA) or Temporary Protected Status (TPS) that allows them to live and legally work in the United States.

Pacheco was eight-years-old in 1993 when she immigrated to the United States with her family from Guayaquil, Ecuador. They arrived with tourist visas but were unable to secure legal resident status. In 2005, Pacheco and other students from Miami Dade College founded a Florida-based immigrant youth group advocating for tuition equity and immigrant rights. Pacheco and three other immigrant students led the Trail of Dreams in 2010, a four-month walk from Miami to Washington, D.C. to call attention to the plight of immigrant families under the threat of deportation.

While serving as political director for United We Dream in 2012, she spearheaded efforts that led to the DACA program. On April 22, 2013, Pacheco became the first undocumented Latina to testify in front of Congress, speaking to the Senate Judiciary Committee about the urgent need for immigration reform.

Pacheco was named a Forbes magazine 30 Under 30: Education in 2015 and has also been recognized as a 40 Under 40: Latinos in American Politics. In 2015, she delivered The New School Commencement speech, where she received a Doctoral Degree in Humanities Honoris Causa. That same year, Pacheco was profiled in Elle magazine alongside actresses America Ferrera, Olivia Wilde, Anna Kendrick and others for a feature production on the world’s most accomplished 30-year-old women.

The 2019 Newman Lecture will begin at 6 p.m. on Feb. 27 at the Capstone Campus Room, inside Capstone Hall at 902 Barnwell St. in Columbia.

The institute carries on the mission of the Rev. I. DeQuincey Newman by promoting social justice through interdisciplinary education, consultation and research at the community, state, national and international levels. 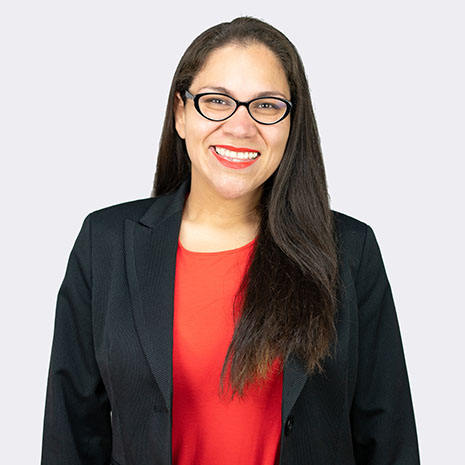