For over 50 years, USC Salkehatchie has helped students realize their dreams. We are glad you are here.

Check your grades, find out how to get involved and catch the latest announcements. My USC Salkehatchie connects you to everything you need. 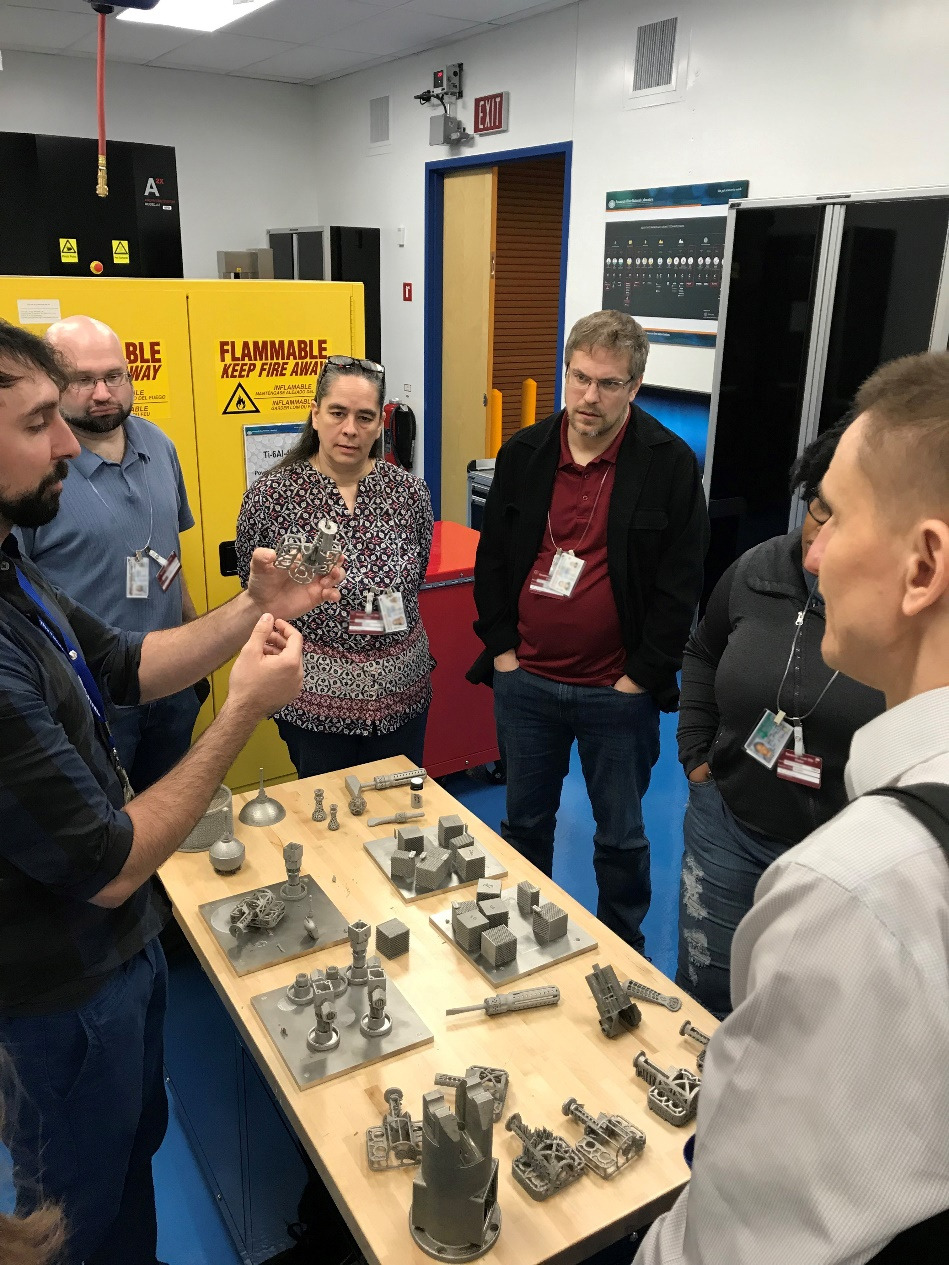 Savannah River Site recently hosted faculty members from the Universities of South Carolina Aiken (USCA) and Salkehatchie to tour facilities around the Site and evaluate opportunities for future partnerships. 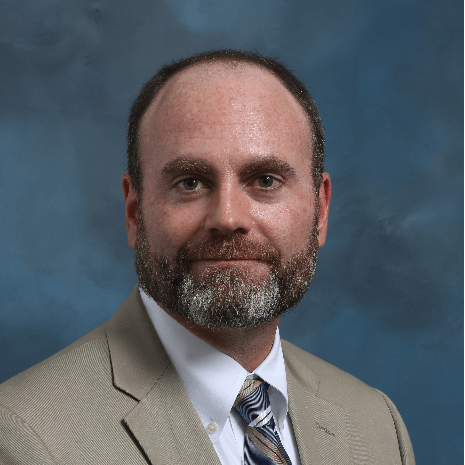 Chris Nesmith has been named dean of the University of South Carolina Salkehatchie. He previously served as associate provost and dean of Extended University, a division of Palmetto College housed on USC's Columbia campus, and he has served as interim dean of the Walterboro and Allendale campuses since Jan. 1. Nesmith's tenure as dean of USC Salkehatchie officially begins April 1.