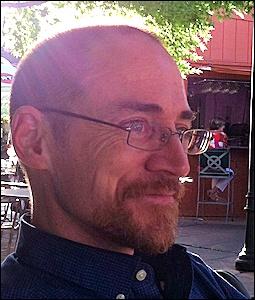 I am writing a book-length study of generic change in early modern English drama tentatively titled: "'Not marching in fields of Trasimene'": Generic Innovation in Shakespeare and His Contemporaries." The book investigates the sources of generic changes that alter the shape of the dramatic field in the later 1580s and the early decades of the seventeenth century. Simultaneously, I will be concerned with the history of the reception of those changes - the ways later audiences, performers, and scholars have understood generic change at the turn of the century. The book will thus be both a history of generic innovation in early modern England and a history of the uses to which those innovations have been put by later writers and scholars. At the same time, the book will offer an intervention in the ongoing discussion of the theory of genre.

Other projects include an essay on Marlowe’s Doctor Faustus, Francis Bacon, and the New Science called “Profit and Delight”:  Marlowe’s Faustus, the New Science, and the Dialectic of Enlightenment” and a series of essays on the reception and deployment of Classical Latin poetry in early modern England.