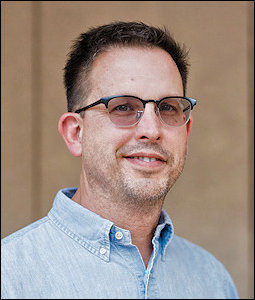 I currently serve as the Poet Laureate for the City of Columbia, South Carolina. In that position, I have tried to imagine literary arts as public art and to create venues for regional writers, especially young writers. Because of this work, many of my creative writing classes have a community engagement element. I am interim director of the USC Women’s and Gender Studies Program (2021-2022), after having served as program director 2014-2019. At present I also serve on the steering committee for Historic Columbia’s LGBTQ Columbia History Initiative.

My scholarship falls at the intersection on Irish studies and sexuality studies, with recent publications on queer migrant writing, queer archives, and gay rugby. I have also published four books of poetry. I am currently juggling three projects: a study of queer and marginal masculinities in Irish culture; a memoir based in part in my residency in Brazil, and a new collection of poetry.