Through his research, Prakash Nagarkatti has contributed greatly to our understanding of how environmental pollutants and contaminants impact the various cells and functions of the immune system. —Rafael A. Ponce, Jr.

Prakash Nagarkatti’s distinguished career has met and exceeded these criteria. During his career, spanning more than 30 years he has published over 240 scientific papers and book chapters, and has trained more than 35 graduate students, 19 post-doctoral fellows and 20 junior faculty. He has chaired and served as a member on numerous NIH Review Panels and holds several patents on treatment modalities against cancer and inflammatory diseases. Since joining USC in 2005, he has secured more than $58 million in research funding.

Rafael A. Ponce, Jr., President of the Society of Toxicology (SOT) Immunotoxicology Specialty Section, which bestowed this prestigious award said, “Immunotoxicological research is of great importance to public health, as the field provides insight into how our immune system is affected and potentially compromised by foreign substances. Through his research, Prakash Nagarkatti has contributed greatly to our understanding of how environmental pollutants and contaminants impact the various cells and functions of the immune system. In addition, Dr. Nagarkatti has served as a mentor for numerous graduate students and serves as a scientific review member for National Institutes of Health research grants and various scientific journals. We are honored to present him with the SOT Immunotoxicology Specialty Section 2016 Vos Lifetime Career Achievement Award in recognition of his individual scientific contributions, his teaching and mentoring and his broad service in advancing the discipline of immunotoxicology.” 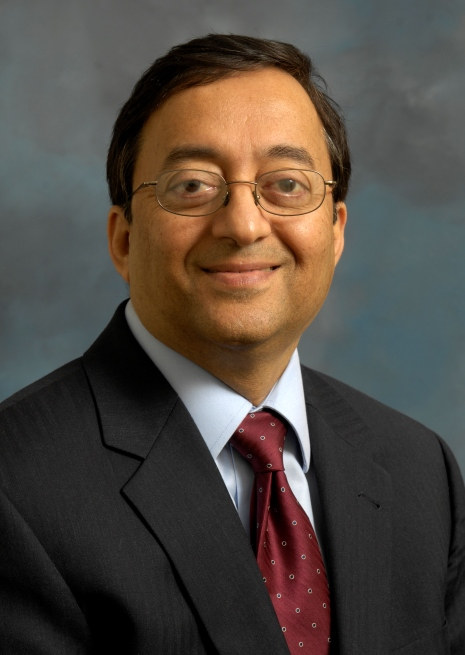 Vice President for Research, Prakash Nagarkatti, received the 2016 Vos Lifetime Career Achievement Award in Immunotoxicology from the Society of Toxicology.