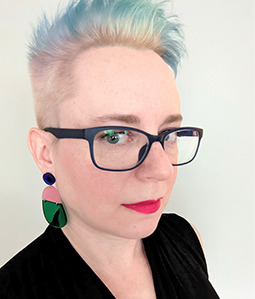 Teaches or has taught the following courses

"Antifragility in Ethics Depends on Narrative Resistance and Resistance to Narratives" presented at the Alabama Philosophical Society, 2017

"Clarity, Charity, and Compassion: Training Students to Foster Inclusive Classrooms" co-presented with Merritt Rehn-Debraal at the workshop/conference of the American Association of Philosophy Teachers, 2016