The College of Social Work’s Part-time Korea-based MSW program has been well-represented as two students have earned the prestigious Korean Ministry of Health and Welfare Award in 2018 and 2017.

Kim Ki Young received the award last month on Nov. 21. He is a senior researcher at the National Emergency Medical Center, under the Ministry of Health and Welfare. For nearly six years, his research has helped set directions and provided specific suggestions to improve the national emergency medical system in Korea.

An example of Kim’s research came after a North Korean defector was seriously injured after a shooting in the Joint Security Area, the only part of the Korean Demilitarized Zone where North and South Korean forces stand face-to-face. The incident exposed emergency medical service system problems in South Korea and the need for improvements as the level of public awareness increased. His research and findings were adopted as a policy alternative for the Korean national trauma and emergency medical service system.

Fellow Korea-based MSW student Gyeyoung Park won the Ministry of Health and Welfare Award in 2017 for her excellence in volunteerism in Gyeonggi Province. Park opened a psychological and counseling center in Goyang City, Gyeonggi Province in 2011 and offers free counseling services to all students, thanks to strong partnerships with various schools within the city.

She was instrumental in creating and operating government-accredited volunteer organizations and has worked tirelessly to provide essential counseling services, both independently and in collaboration with volunteers, to marginalized urban populations. Park is also a part-time lecturer at the Academy of Continuing Education of Yonsei University and Dongguk University. 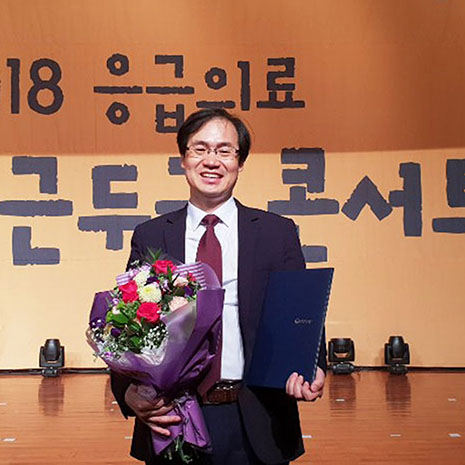 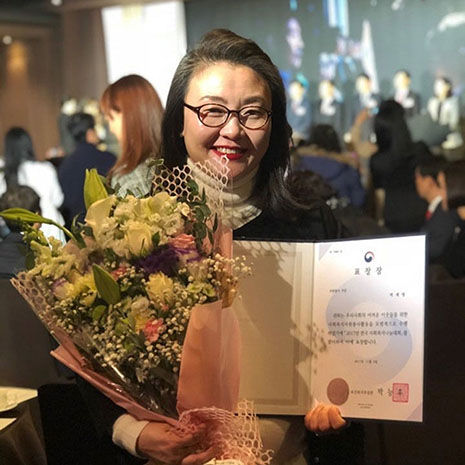