On Tuesday, July 17, 2018, Sgt. Major James Moore (Ret.) of the Parris Island Historical and Museum Society (PIHMS) Board of Directors, presented Bill Bethea, on behalf of University of South Carolina Libraries Moving Image Research Collections (MIRC), a check for $200,000 on stage at the Beaufort Water Festival.

The generous contribution will fund two positions for two years at MIRC solely dedicated to digitizing the U.S. Marine Corps Film Repository, a collection of films shot by U.S. Marines throughout the 20th century.

The Marine Corps University History Division at Quantico held the collection, which consists of nearly 10,000 reels of 16 and 35mm footage, for decades until 2015, when it reached out to MIRC to assume stewardship of the collection and create an online platform to provide global access to it.

Since receiving the collection, MIRC has been actively fundraising to pay the costs associated with the storage, preservation, digitization and online access to the collection. PIHMS immediately stepped forward to offer support by connecting MIRC with a network of advocates and offering financial assistance.

“There was really no question as to whether we should support this fantastic endeavor. The mission of PIHMS is to preserve and showcase Parris Island and Marine Corps history. Our partnership is a natural fit,” says PIHMS Executive Director and Lieutenant Colonel, USMC (Ret.) Caroline Fermin.

PIHMS issued MIRC a challenge last summer — up to $100,000 in matching funds for every dollar MIRC could raise by the June 30, 2018. MIRC met its fundraising goal on April 18, USC’s first Give 4 Garnet Day, which resulted in $3.75 million in donations university-wide.

“USC has found a tremendous partner in the Parris Island Historical and Museum Society.  Both organizations are dedicated to the mission of preserving the history of the U.S. Marine Corps,” said Bill Bethea, a member of the U.S. Marine Corps Film Repository Blue Ribbon Committee and Chairman of the South Carolina Military Base Task Force.

The $200,000 check PIHMS presented to MIRC includes not only $100,000 in matching funds, but also an additional $100,000 to fund an additional year of digitization of the U.S. Marine Corps Film Repository, ensuring all the films will be digitized and preserved.

“We are very appreciative of the funding Parris Island Historical and Museum Society has provided for this project,” says USC Dean of Libraries Tom McNally. “Digitizing a film collection of this scale is a major undertaking, but because of our shared mission, we will realize our goal of preserving the films and sharing them with researchers, veterans, Marines and their families worldwide. We could not ask for a more fitting organization to partner with,” says McNally.

Many of the films are accessible online now, including the Marine Corps Recruit Depot Parris Island Film Collection, 61 historic films that document activities at Parris Island from August through October 1961.

“The impact of this project cannot be quantified. Veterans, family members, students of history and the general public will benefit from having access to this collection for generations to come,” says Fermin. 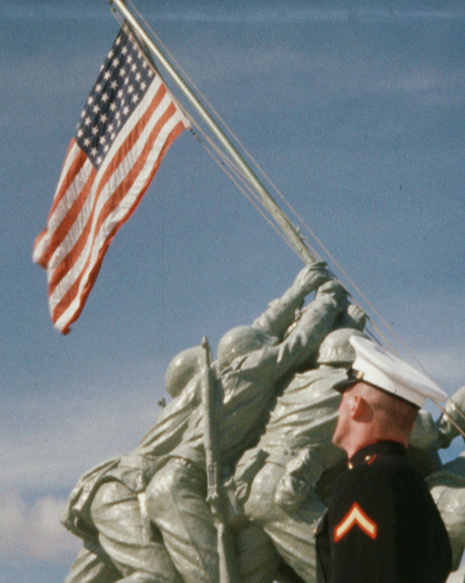 This historic collection consists of nearly 10,000 reels of 16 and 35mm film documenting the operational history of the Corps throughout the 20th century. 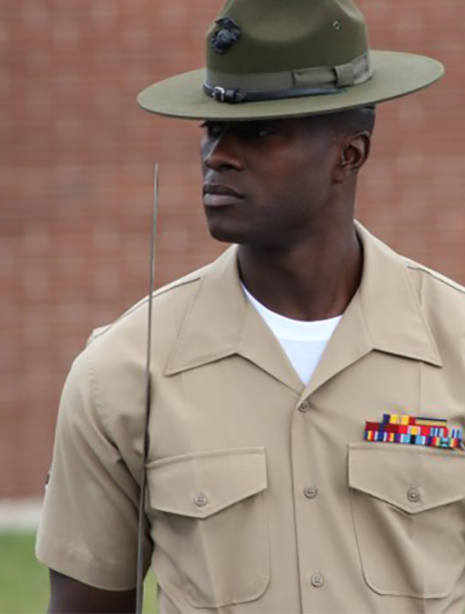 Visit the Parris Island Museum online to learn more about the Society, visiting the museum, and additional opportunities to support its mission.