Join us for the Fall Literary Festival 2021

Great writers, readers, fans and friends will gather on three Wednesday nights this October for the Fall Literary Festival at the University of South Carolina. Now in its twenty-second year, the festival continues to bring unique and inspiring writing voices to campus.

They are part of a tradition that has brought more than 60 award-winning authors to campus for readings, book signings and other events – all free and open to the community.

The festival is a partnership between University Libraries and the Department of English, supported by the generous legacy of Libraries’ friend Dorothy B. Smith. Mrs. Smith was a lifelong book lover who wanted to share her passion with others. The festival is just one of many university programs she and her family make possible.

The festival will be offered virtually again this year.

“Our virtual festival last year brought in hundreds of people who may not have otherwise been able to engage with our guest authors. We are really pleased to be offering the festival virtually for a second time,” said James Barilla, associate professor in the UofSC Department of English Language and Literature and a festival organizer. “These outstanding writers will read from their work and talk with the audience. Registration is required, but anyone can attend, no matter where they happen to be.”

The festival events begin at 7 p.m. on three consecutive Wednesdays in October.

Jacqueline Woodson is a children’s and young adult book author. She is best known for Miracle's Boys and her Newbery Honor-winning titles Brown Girl Dreaming, After Tupac and D Foster, Feathers, and Show Way. After serving as the Young People's Poet Laureate from 2015 to 2017, she was named the National Ambassador for Young People's Literature by the Library of Congress for 2018 - 19. She was recently named a MacArthur Fellow and received the Hans Christian Anderson Award in recognition of lifelong achievement and lasting contribution to children’s literature.

Robyn Schiff is the author of three poetry collections, Worth, Revolver, and A Woman of Property. Published in 2016, A Woman of Property was a finalist for the Los Angeles Times Book Prize, named a best book of the year by The New Yorker and the Chicago Tribune and selected as an Editors’ Choice at The New York Times. Her poems have appeared in Poetry, The New Yorker, The New Republic, A Public Space, Boston Review, Black Warrior Review and elsewhere. In 2016 she was made an honorary member of Phi Beta Kappa at Harvard. Schiff is also co-editor of Canarium Books, a small press dedicated to the publication of books of poetry.

Aminatta Forna is a Scottish and Sierra Leonean author of four novels -- Happiness, The Hired Man, The Memory of Love, and Ancestor Stones -- and the critically acclaimed memoir The Devil that Danced on the Water. Her fiction has won the Commonwealth Writers’ Prize Best Book Award and the PEN Hurston/Wright Legacy Award, and has been short-listed for the Neustadt Prize, the Orange Prize for Fiction, the IMPAC Award, and the Warwick Prize. Her work has also been nominated for the European Prize for Fiction. Forna is currently a Lannan Visiting Chair at Georgetown University in Washington, D.C.

These events are free and open to everyone, but registration is required.

Register now for these talks: 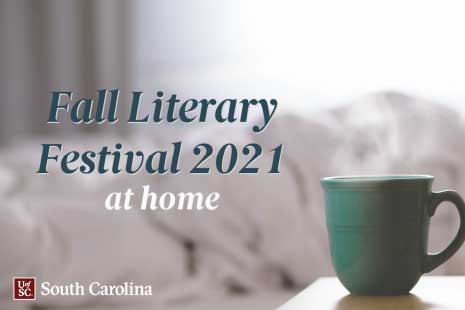 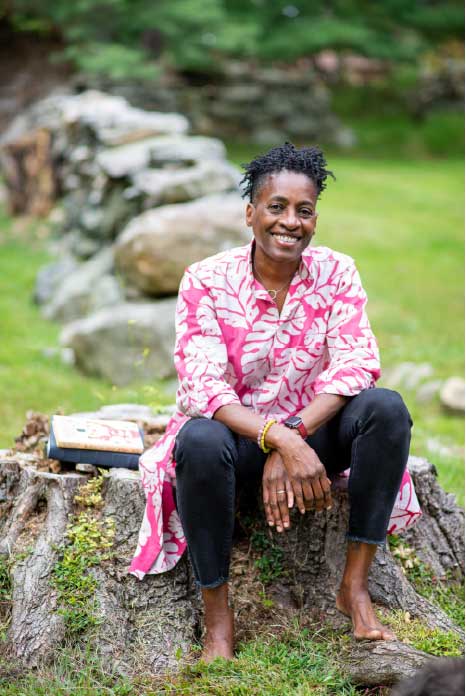 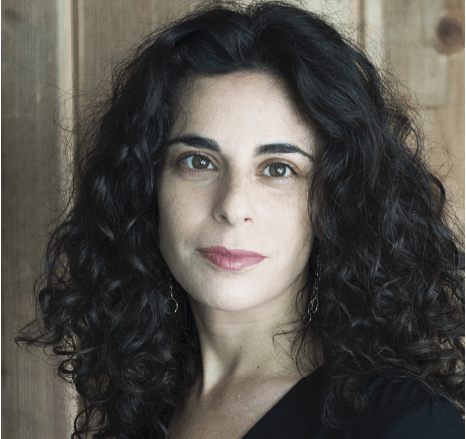 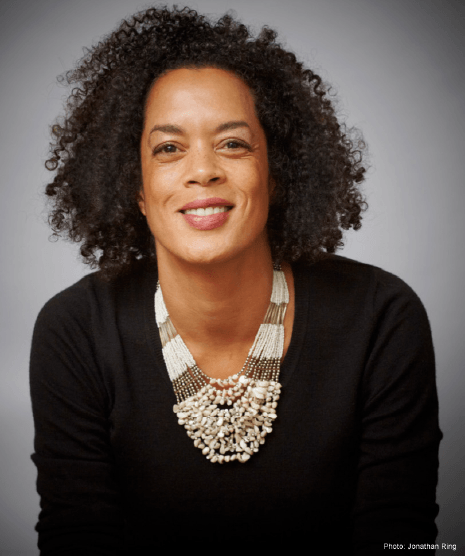