In honor of Hispanic Heritage Month (Sept. 15-Oct. 15), the faculty and staff of the University of South Carolina Union proudly present the third annual Latin American Film Festival. The films were selected to present various snapshots of Latin America with the theme of resilience. While the films were chose for their ability to represent contemporary and historical issues that have been and are currently present in Latin America, you will notice that certain themes are universal in nature including the challenges of growing up, the difficulty of living in a society that doesn’t understand you, the love of family, and the struggles of trying to make ends meet.

The film series was made possible through support from a grant from the Pragda Spanish Film Club and the University of South Carolina Union. Enjoy!

Please register for access to the login information for the Virtual Film Festival by clicking on the link below. The website, username, and password will appear on the confirmation page.

For more information and to watch a trailer: https://pragda.com/film/in-the-heights/?sfc=1

From the creative genius behind Hamilton, Lin-Manuel Miranda creates a love letter to the Washington Heights neighborhood, honoring the diverse Latinx communities in New York.

"Usnavi, a young bodega owner dreams of returning to the Dominican Republic of his childhood to revive his father’s business, but also dreams of asking Vanessa, the aspiring fashion designer, on a date. Vanessa desires to leave her dead-end beauty salon job to pursue her passion. College student Nina wishes to reinstate her Latina identity after a difficult year at Stanford. Through a colorful cast of characters, we see the power of neighbors coming together to overcome the difficulties of being an immigrant in New York."

Note: Due to copyright issues, to stream this film, students are required to go through an additional registration step that can be found through the PRAGDA site after you sign in to the website. This may take a few days to get access, so please plan accordingly. 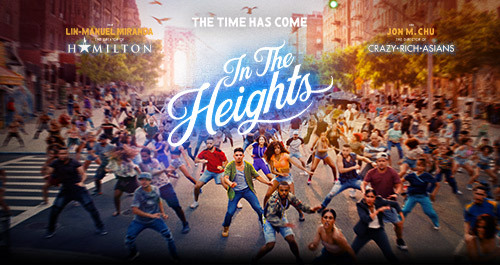 For more information and to watch a trailer: https://pragda.com/film/spider-thieves/?sfc=1

"Three teenage girls from Santiago, Chile’s shanty town begin to climb skyscrapers in order to rob expensive apartments. All they want is to have cool and trendy stuff they see advertised in stores and on commercials. Word spreads and they become known as the “spider thieves.” This film is based on actual events and discusses dreams, class, and difficulties in Chile." 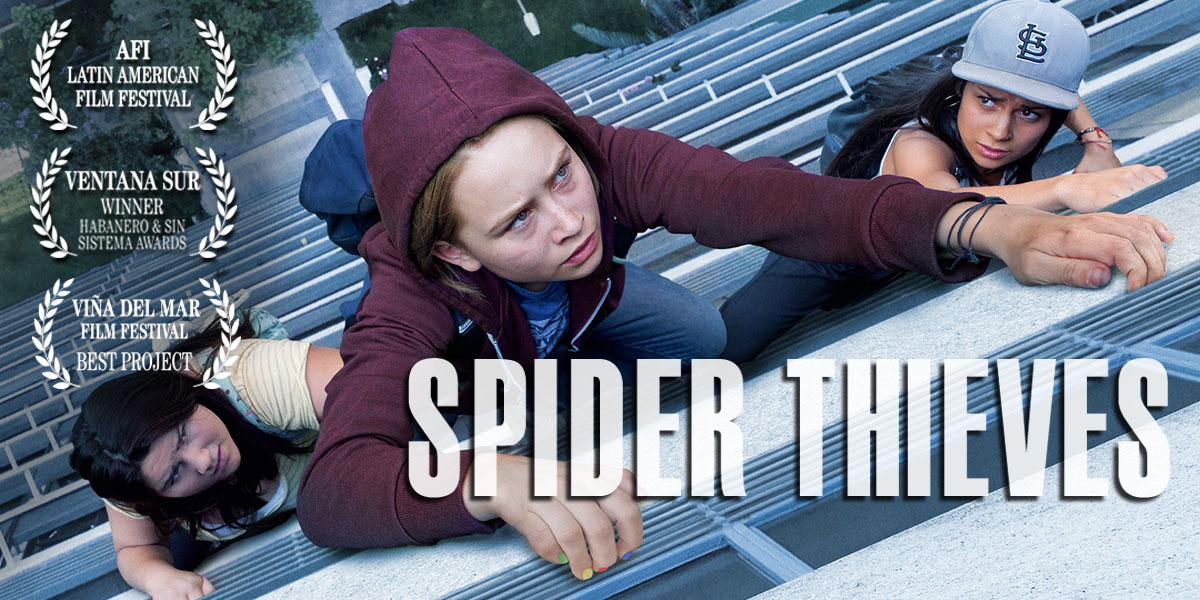 For more information and to watch a trailer: https://pragda.com/film/alice-junior/?sfc=1

"Alice Junior is a carefree, spoiled trans youth, YouTuber. She lives in a cool beach town apartment, has a loving father, a vlog, and a cat named Rhinoceros. Then one day, her father announces that they will move from the vibrant city of Recife to a small, conservative town in the south of Brazil where she will attend a catholic high school. Alice fights against prudish and small-minded classmates and teachers by being unapologetically true to herself and challenging their beliefs." 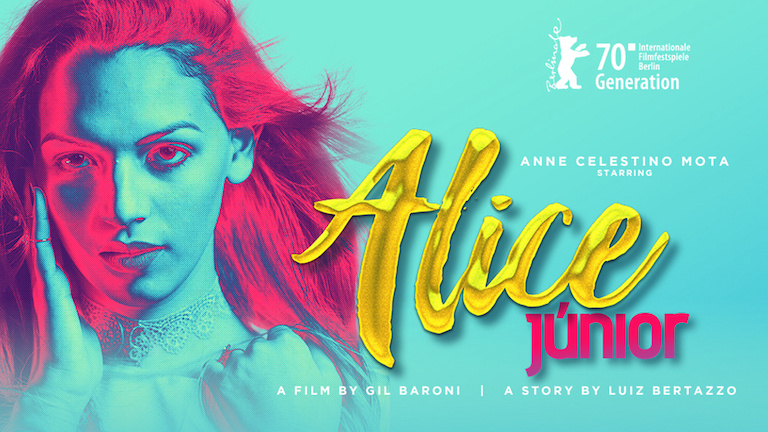 For more information and to watch a trailer: https://pragda.com/film/a-bruddahs-mind/?sfc=1

"Saulo, a black introvert student and fan of the Black Panther Movement challenges his largely white school in Fortaleza when he reacts to a racial slur from a classmate. His teachers turn on him and describe him as a young delinquent and attempt to expel him forgetting that he had been usually calm. Saulo refuses to leave the school until justice is done. He challenges the school board and the entire community is mobilized to help him fight for justice; however, nobody expected the principal’s reaction." 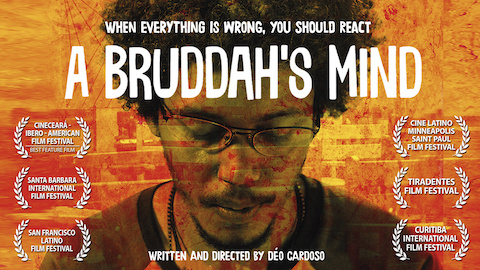 For more information and to watch a trailer: https://pragda.com/film/empty-classroom/

"Nearly half of all young people in Latin America never finish high school. To explore this dropout crisis, creative director Gael García Bernal gathered 11 award-winning filmmakers who have created a captivating anthology of short films, both narrative and documentary. There is no easy solution to this complex issue, and each short delves into the underlying reasons, from poverty to societal traditions, that students aren’t graduating. With stories from Argentina, El Salvador, Mexico, Peru, Uruguay, Brazil, and Colombia; these short films explore the links between the dropout crisis and violence; how to identify students at risk of dropping out of school in Latin America; the lack of interest in school that is preventing students from graduating; school exclusion in indigenous communities; the not-so-typical challenges to finishing high school faced by a deaf student; the relationship between the financial cost to staying in school and its benefits; and what happens when drop out students want to go back." 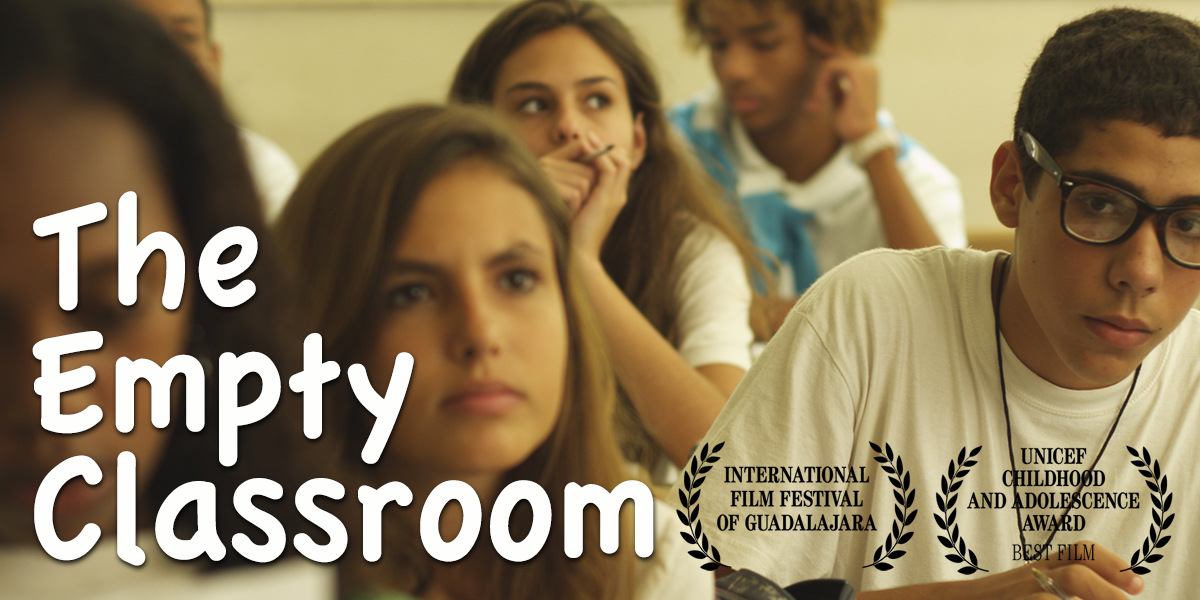