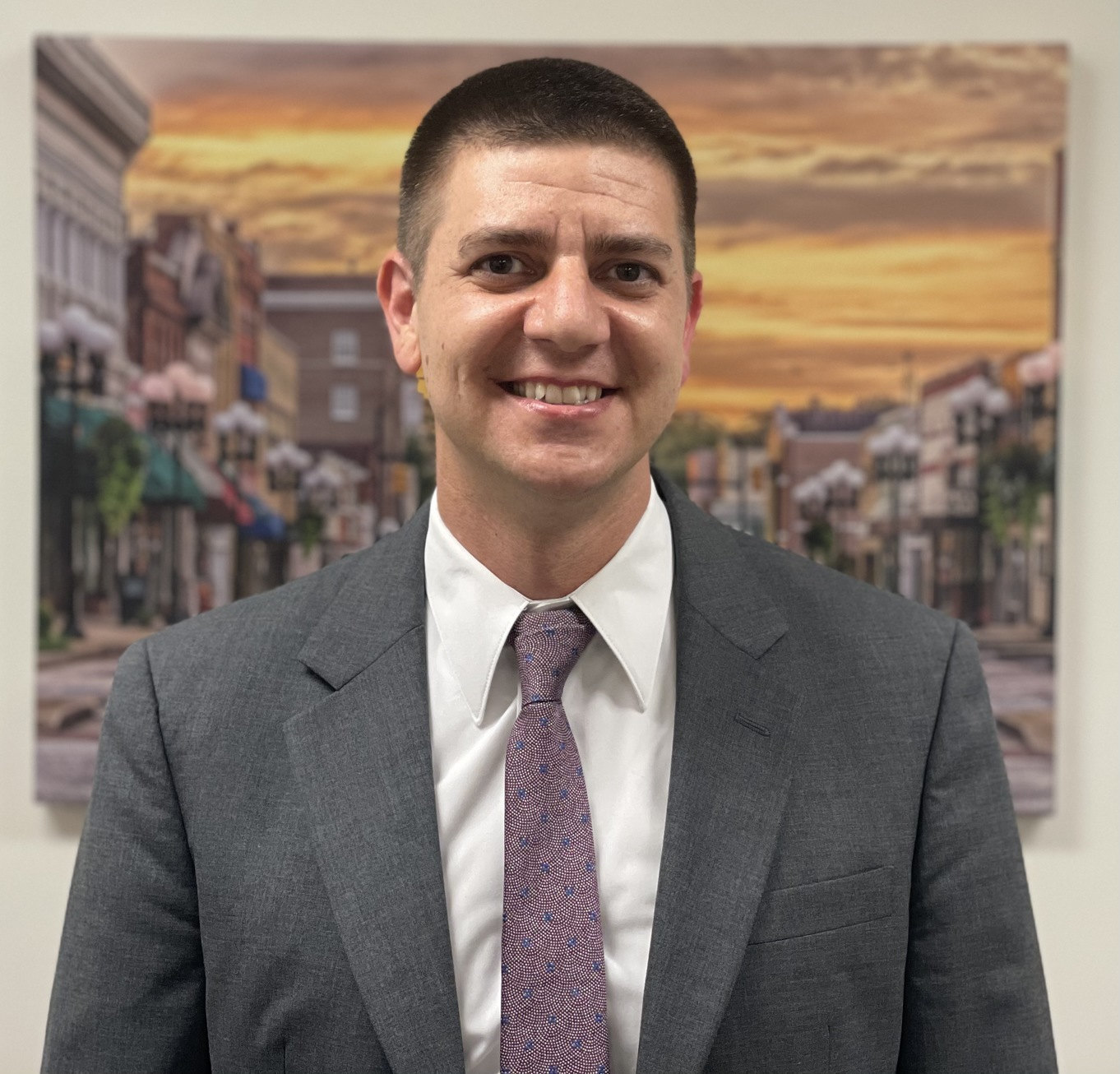 Biographical Information
Dr. Lowell began teaching at USC Union in August 2012 as an Assistant Professor of Psychology, after earning his B.A., M.A., and Ph.D. in Experimental Psychology from the University of South Carolina in Columbia. He earned tenure and promotion to Associate Professor in 2017 and then promotion to Full Professor in 2020, having transitioned into an administrative role as Associate Dean for Academic and Student Affairs in January 2016. In August 2020, he then served as Interim Campus Dean ahead of his appointment to the permanent Campus Dean position effective August 2021. During his tenure at USCU, Dr. Lowell has taught a number of different Psychology courses in various formats (i.e. traditional, online, beaming). He has also made it a priority to work with students on independent research beyond the classroom in his Perception, Attention, Language, & Memory (PALM) Psychology Lab on campus, through which students have assisted with his research agenda, but have also initiated new lines of inquiry along the way. This work with student research helped to spawn the USCU Research Club that Dr. Lowell formed with a student research assistant, which he continues to direct on campus.