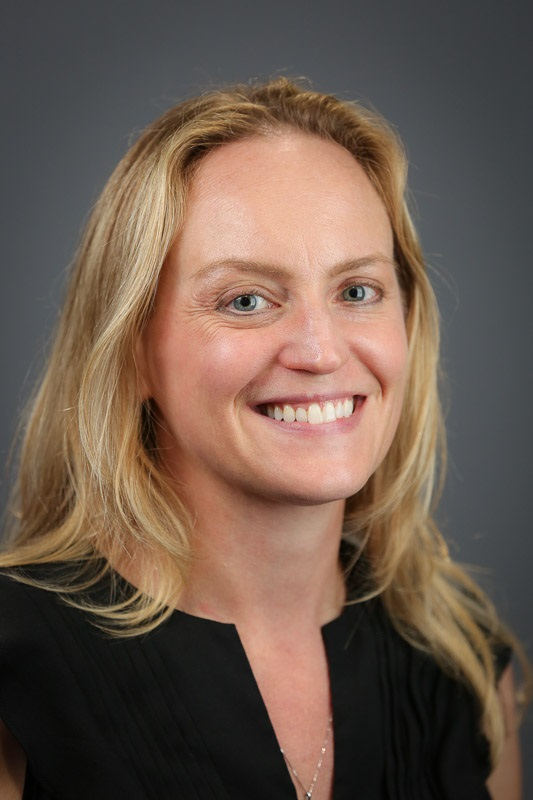 Dr. Sixta Rinehart joined Palmetto College in 2014. She holds a PhD from the University of South Carolina in Political Science (International Relations and Comparative Politics).