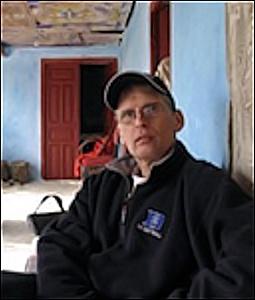 ENGL 285    Themes in American Writing: Literature of the West and the Western Hero
SOST 405/ENGL 429    Southern Writers and the West
SOST 500  The National and Global South

I have recently been working on Flannery O’Connor, something I haven’t done in a while.  This past summer, I taught at a NEH Summer Institute on Reconsidering Flannery O’Connor, and I gave a public lecture comparing the fiction of O’Connor with that of Eudora Welty, including looks at their recent critical receptions.  I will be revising this talk for publication in the coming months.  I am continuing work on my longer project on craftsmanship and handwork in the construction of Southern identity, as seen in representative writers of the twentieth century, including Booker T. Washington, the Nashville Agrarians, James Agee, Eudora Welty, and Cormac McCarthy.  I may sneak O’Connor into this project, though I’m not sure at this point.