It was great seeing and being around other minority people of color and women in positions where I want to be in the future. It made me feel comfortable and gave me a sense of security.

London Thompson had no prior scholarly research experience when he joined fellow Claflin University classmates this past summer in a collaborative program aimed at opening doors to graduate studies and research careers.

South Carolina College of Social Work professor Sue Levkoff and College of Arts and Sciences professor Alan White established the South Carolina - Advancing Diversity in Aging Research (SC-ADAR) program in 2015. The goal was to address the lack of diversity among scientific experts by increasing the number of underrepresented and minority students who pursue graduate studies and research careers in science, technology, engineering and mathematics.

Six years later, the program, which applies its work to enhancing the livelihoods of older adults, continues to provide research opportunities to students who do not have the same resources at smaller schools. Those opportunities have led to new paths to graduate studies and eventually impactful careers, including in the case of Thompson and Claflin computer science classmates Jasmine McKenzie and Alaina Smith.

“This was my first experience with scholarly research, and SC-ADAR made it an amazing experience,” says Thompson, who will pursue a doctorate in computer science. “Everyone on the staff contributed to my success by filling me with knowledge and motivating me. The connections I made will be long-lasting, and I learned great qualities and habits from other students.”

Collaboration extends to the UofSC College of Engineering and Computing, where Csilla Farkas, professor and associate dean for diversity, engagement and inclusion, mentored Thompson and helped him discover a passion for research.

“Doing research under her opened a door for me that I never knew existed before the program,” Thompson says.

Prior to applying, McKenzie talked to a former SC-ADAR participant who highly recommended the program. After completing the program, she spoke to lab directors and several schools, and each was impressed with her application and research experience.

“The program introduced me to the type of topics that interest me, which made finding a school, program and lab easier,” says McKenzie, who will pursue a doctorate in human-centered computing. “I’m prepared for future academic and career opportunities thanks to the program providing me with a solid foundation in research and life skills.”

Smith, who will pursue the same doctorate at Florida, had an interest in research and wanted to participate in the SC-ADAR program because it was recommended by her mentor. She also desired more experience in research by combining her interests of gerontology and computer sciences.

“I enjoyed everything from the networking to the research,” Smith says. “It was great seeing and being around other minority people of color and women in positions where I want to be in the future. It made me feel comfortable and gave me a sense of security.”

The SC-ADAR program consists of two, 10-week summer research training sessions for minority students at five of South Carolina’s historically Black colleges and universities — Allen, Benedict, Claflin, South Carolina State and Voorhees. Eleven students participated in the summer 2020 session, including six who returned for their second year. Since its inception, 30 students have participated in the program.

“The program reaches out to students majoring in biology and computer sciences and engineering to hopefully stimulate them to pursue research focusing on aging in their graduate studies and beyond,” Levkoff says. “This is consistent with one of the goals of my SmartState Endowed Chair — to stimulate interdisciplinary research that bridges technology and social gerontology, with a focus on developing services, products and environments that enhance the ability of older adults to age in place in their homes and community.

“We are so fortunate to have been funded by the National Institute on Aging to provide this research training. It gives students a big head start in pursuing and meeting the challenges of a high-level doctoral or master’s program.” 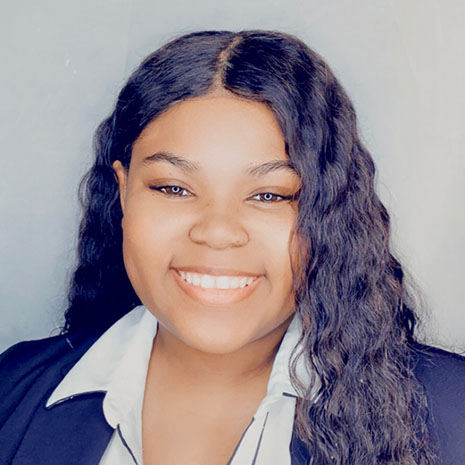 “I’m prepared for future academic and career opportunities thanks to the program providing me with a solid foundation in research and life skills.” - Jasmine McKenzie, Claflin University 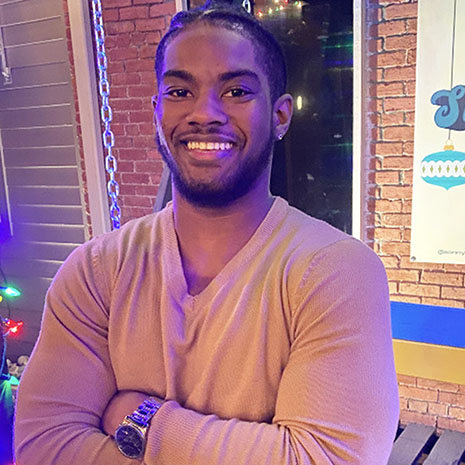 “This was my first experience with scholarly research, and the SC-ADAR made it an amazing experience.” - London Thompson, Claflin University