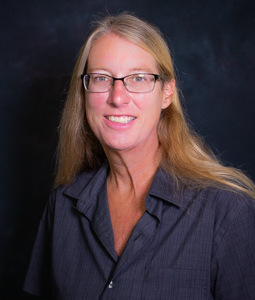 Recently, DeHart was principal investigator for a multiyear project titled, “Higher Education Partnership on Correctional Mental Health.” Funded by the United States Department of Justice’s Bureau of Justice Assistance, the program establishes an online suite of media to train correctional staff to respond to the mental health needs of inmates. DeHart also served as principal investigator on a U.S. Department of Justice study of the impact of incarceration on prisoners and their families. This research builds on DeHart’s extensive experience leading funded projects on topics, including mental health of prisoners, gendered pathways to offending, and provision of services to victims of crime.

DeHart’s publications focus on violence and victimization, particularly pathways to crime and the incarceration of women and girls. She has recently co-authored book chapters and scientific journal articles on topics including, the role of substance abuse and mental health in female offending, the impact of incarceration on prisoners and their families, and developing a taxonomy of offenders who solicit children online. Her publications have been featured in scholarly journals, such as Psychology of Women Quarterly, Psychiatric Services, Criminal Justice & Behavior, and Prevention Science.