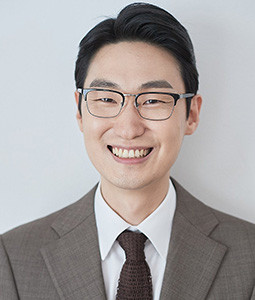 Woo’s research focuses on the health and mental health consequences of inequality in society, with a specific interest in the experiences of racial, ethnic and immigrant minority populations. His primary research seeks to understand the specific conditions under which social sources of stress, such as racial discrimination, helps explain the link between race and health. Other research interests include, sociocultural and environmental determinants of health, racial prejudice and discrimination, ethnic identity, and residential segregation.

Woo is currently participating in a transdisciplinary research project on air pollution and health, which focuses on how air pollution exposure interacts with individual, family, and environmental-level stressors to create racial health disparities. In this national study, he is leading a paper that examines the influence of residential segregation on differential air pollution exposure among racial and ethnic groups. He is also collaborating with a team of scholars to investigate how family ethnic-racial socialization and racial discrimination influence ethnic identity development among Asian American adolescents.

Woo has published on the topics of racial discrimination, stress and stress reactions, and neighborhood characteristics that influence minority health and well-being. His articles have been published in scholarly journals such as, Social Indicators Research, Social Work Research, Addictive Behaviors, and Journal of Environmental Research and Public Health.