In addition to these awards, the Andrew Billingsley Fund has been established at the University to advocate for and support activities that reflect Dr. Billingsley’s outstanding scholarship.

The University of South Carolina Institute for Families in Society and the Department of African American Studies are accepting applications for the 2018 Andrew Billingsley Faculty and Community Leadership Awards.

These awards honor one faculty member from the Columbia campus, and a member of the Columbia community who embody the legacy of Andrew Billingsley and his scholarship on behalf of African American families.

More information about the application process can be found on the Institute for Family and Society website.

During his tenure at USC, Billingsley served as the Senior Scholar in Residence in the Institute for Families in Society, and professor of sociology and African American Studies.

Billingsley is the former chair of Family Studies at the University of Maryland, former president of Morgan State University, and vice-president for Academic Affairs at Howard University. A former Fulbright Scholar to Ghana, Billingsley is the recipient of the DuBois-Johnson-Frazier Award from the American Sociological Association and the Distinguished Scholar Award from the Association of Black Sociologists

He was also featured in the PBS documentary "Blacks in the Civil War," narrated by Morgan Freeman.

He is the author of several books such as "Black Families in White America," "Climbing Jacob's Ladder: The Enduring Legacy of African American Families," "Children of the Storm" and "Mighty Like a River: The Black Church and Social Reform," published by Oxford University Press.

The awards and the fund pay tribute to the work of Distinguished Professor Emeritus Andrew Billingsley, whose extensive body of professional research has brought important focus to African American families. 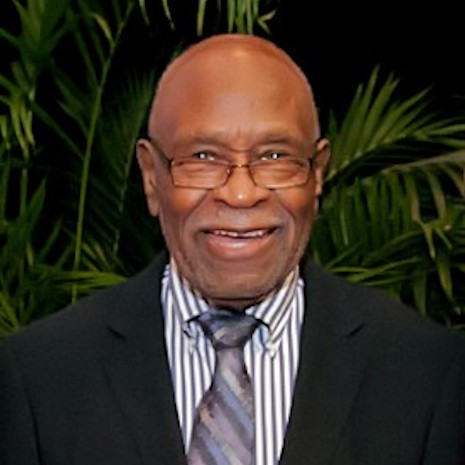