Daughters of the Dust: Women of Color Film Festival

Nikky Finney, the John H. Bennett Jr. Chair in Creative Writing and Southern Letters at the University of South Carolina is set to host the Nickelodeon Film Festival, November 11-13, celebrating black female filmmakers, and the 25th anniversary release of the critically acclaimed movie “Daughters of the Dust."

Finney, who has a joint appointment in the department of English Language and Literature and the African American Studies program, will introduce the screenings, lead talk-backs and panel discussions with the invited women filmmakers.

Finney said, “This Women of Color” film festival is just one of the ways we are acknowledging all our stories. This a very exciting one-of-a-kind weekend. We can learn so much about each other if we are open and willing.”

“Daughters of the Dust” is the first feature length film directed by an African American woman, and to receive national theatrical distribution. The film, produced and directed by Julie Dash, tells the story, inspired by her father’s family of three generations of Gullah women on St. Helena Island, SC in 1902 as they prepare to migrate to the North.

“Celebrating our 25th anniversary, the producers, cast and crew of “Daughters of the Dust,” are honored to be recognized by USC and the Women of Color Film Festival,” Dash said.

Nov. 13: The Nickelodeon Theatre
3 p.m. “Daughters of the Dust” and talkback with Finney 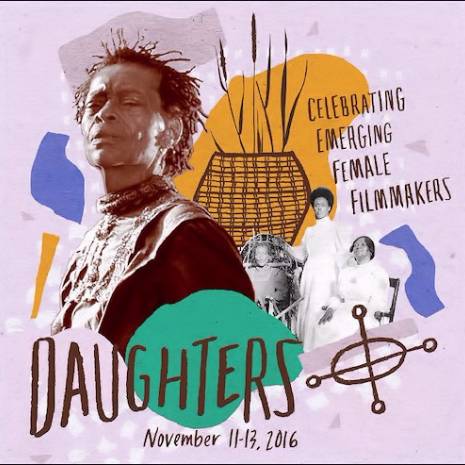 "Daughters" is presented by The Nickelodeon Theatre on Main Street in Columbia.