If you’ve ever wondered what life was like for enslaved Africans, Associate Professors Tanya Wideman-Davis and Thaddeus Davis are going to take us (back) there.

At a temporary dance space in Five Points, the duo is in the final stages of fine tuning the upcoming dance production “Migratuse Ataraxia” an interdisciplinary performance. 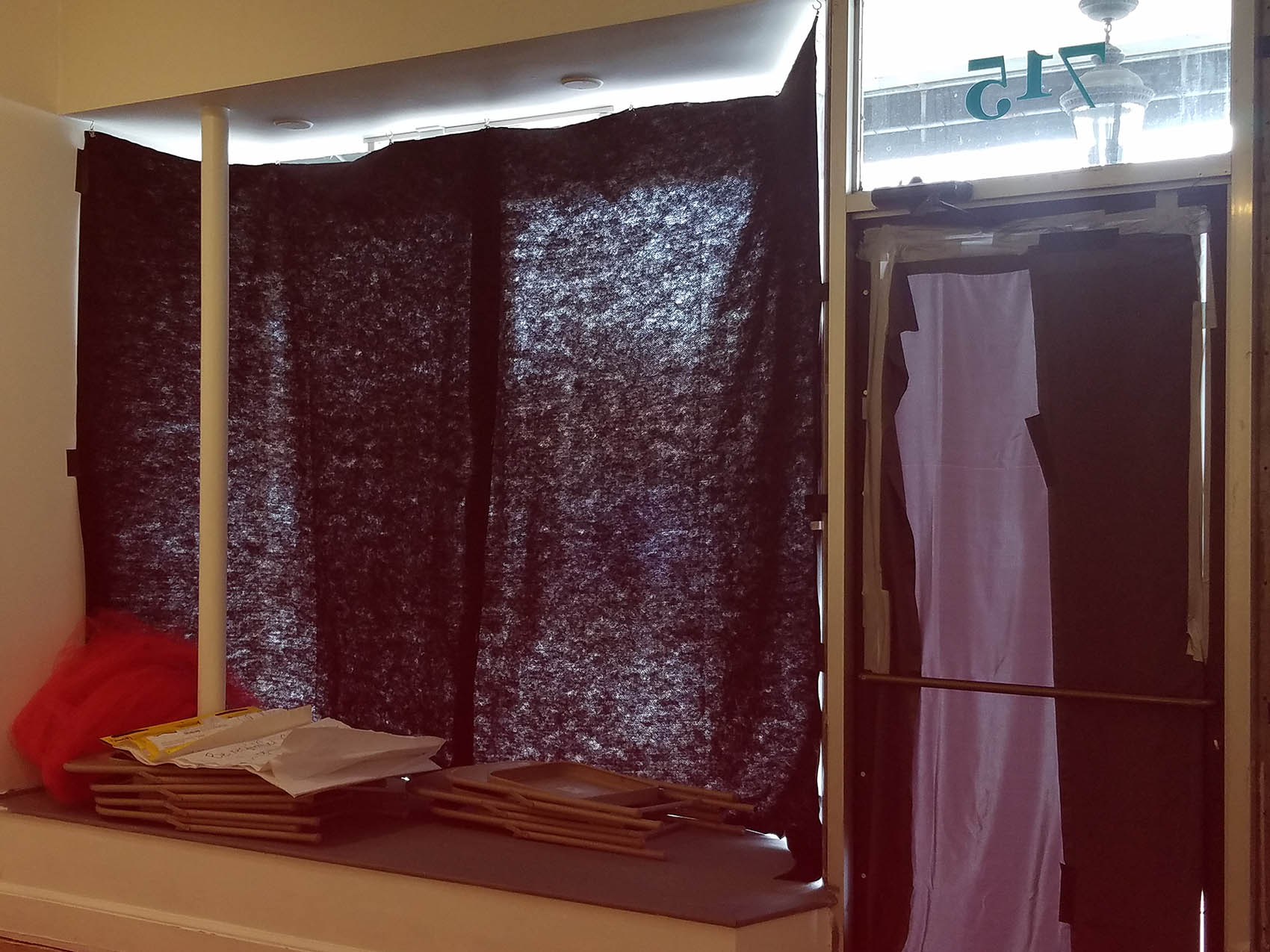 “Migratuse Ataraxia” explores how enslaved Africans were erased from Antebellum existence. The Davis’ have created a work to illustrate that concept and will be taking it on tour to be performed in Antebellum spaces throughout the South.

The performance debut is set for April 19 at the historic Preston-Hampton Mansion and Gardens in Columbia. In this new digital media age, the duo is integrating all media into the performance, not just acting on stage. “For example, screens (iPad, mobile phone, computers, monitors) are a major part of the current culture and we attempt to reflect the culture by bringing screens into our work. We use screens to give the viewer entry points into viewing sets of ideas and themes being explored through a dance work,” Davis said.

Another important element of the project is the interdisciplinary artmaking and collaboration component. Antebellum spaces are historic repositories of a shared history of both the enslaved and the people who enslaved them. Wideman-Davis and Davis aren’t interested in creating a historical work, but they do feel the figurative weight of the spaces and feel a profound sense of responsibility to present authentic performances reflecting the times, so, their performances will take place in plantation homes.

Davis said, “We are working with contemporary movement and ideas that are very current, yet reflective on our past as we project future possibilities. To do so we are working with movement, sounds, food, smells and visual art ideas to help process.” 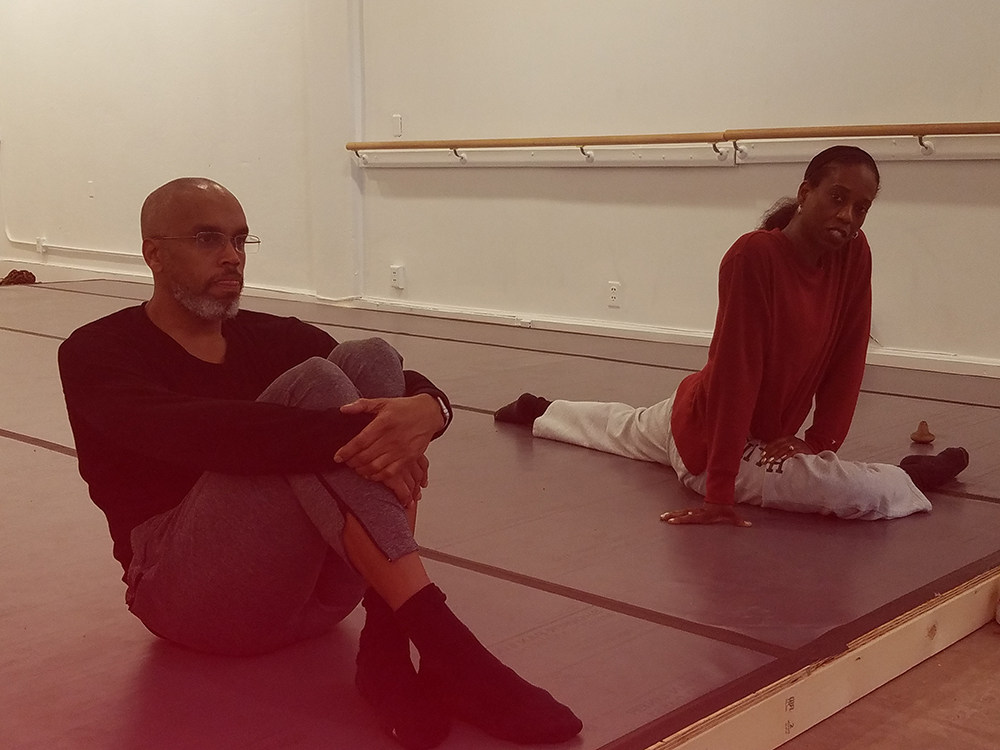 Wideman-Davis and Davis will be working with an eclectic group of collaborators to include Columbia visual-performance artist Michaela Pilar Brown, curator and scholar of performance theory Myron M. Beasley and dramaturg Gina Kohler.

Migratuse Ataraxia “will question what it means to perform an archive of black melancholia in an historic antebellum…space that only projects a romantic…white narrative while omitting the presence of the enslaved African.”

The project is made possible through support from a University of SC Provost Grant.