Benjamin Crump, renowned trial lawyer for justice, is set to be the UofSC AFAM Studies Program guest speaker at 7 p.m., March 24 in the Campus Room at Capstone.

Crump will be a visiting lecturer for the ongoing 50th anniversary celebrations for the African American Studies Program.

Crump gained national prominence in 2012 as the lawyer representing the family of Trayvon Martin, the 17-year-old Florida teenager fatally shot by George Zimmerman. Since then, Crump has sealed his reputation as a fierce advocate for new laws and policy reforms to win justice for marginalized Americans and establishing himself as one of the nations’ foremost lawyers and advocates for social justice.

Crump’s tireless advocacy has led to legislation preventing excessive force and developing implicit bias training and policies. Among his many accolades, Crump has been nationally recognized as one of the Most Influential People of 2021 by TIME100, listed among the National Trial Lawyers Top 100 Lawyers and Ebony Magazine Power 100 Most Influential African Americans.

Established in 1971, The AFAM Studies Program was created as an interdisciplinary program to broaden the university’s teachings to include the social, political, cultural and historical experiences of African Americans. AFAM Studies continues to inspire students who take classes in everything from history to literature to social sciences as the program continues to shine a light on the Black experience.

The Crump lecture is free and open to the public. Register for the event on Eventbrite. 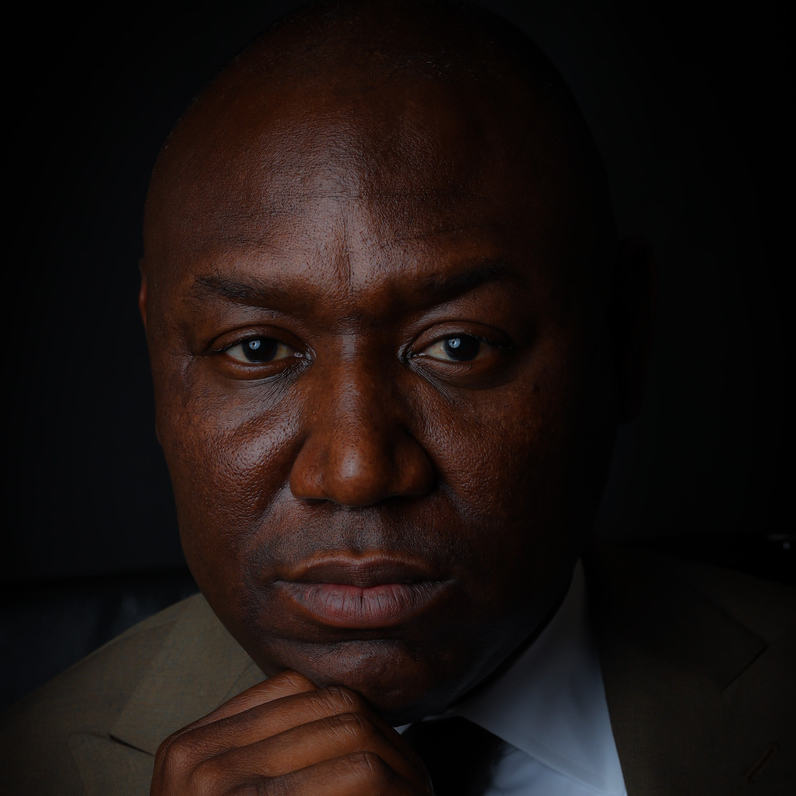 A Conversation with Benjamin Crump

Register for the event on Eventbrite.