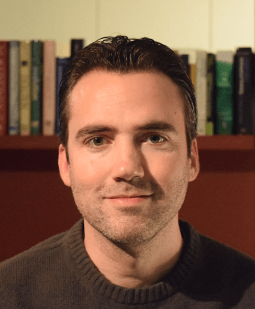 My lab studies the evolutionary genetics of sexual selection and sexual conflict, primarily with the fruit fly Drosophila melanogaster and a combination of phenotypic and genomic approaches. A major aim is to better understand the ways sexual selection constrains and facilitates adaptation, in particular with respect to the evolution of differences between the sexes. A recurrent feature of our work is the use of experimental evolution, where replicated populations evolve in manipulated environments and are tracked in real time. Unlike research focused on past evolutionary change that relies largely on inference via correlation, experimental evolution allows us to directly test predictions of evolutionary theory and often leads to exciting and unexpected outcomes.