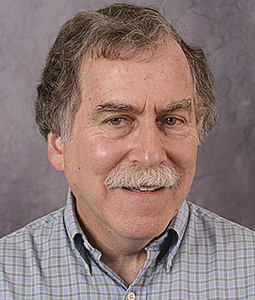 Our laboratory group is interested in elucidating the mechanisms of homologous recombination (the exchange of genetic information between two similar DNA sequences) in mammalian cells. Homologous recombination plays important roles in gene expression, genetic diseases, DNA repair and the evolutionary process. Recombination can also be used as a tool in "gene targeting," a procedure in which a defined alteration is made to a chromosomal sequence through recombination with a DNA molecule introduced into a cell. Our research encompasses both molecular genetic as well as biochemical approaches. A primary area that we have focused on is the issue of just how similar two chromosomal sequences must be in order to be recombined. We would like to understand why the homology requirement for recombination within mammalian chromosomes is normally very stringent and yet under certain circumstances (such as in cancer) sequences that are quite dissimilar are allowed to undergo rearrangements with one another. Another closely related focus of our research involves the study of DNA repair, or more specifically, how cells repair breaks in chromosomes. We have engineered an experimental system which allows us to induce a single break in a chromosome in a living mammalian cell. We are using this system to learn how cells normally deal with such damage and how mutations associated with cancer may alter the cellular response to damage to the genome. Most resently we have become involved in studies into how DNA repair is altered by a protein known as “progerin,” which is implicated in premature as well as normal aging.