Along the state’s “corridor of shame” is Allendale County, less than 100 miles from Columbia, but a world away when it comes to resources. The corridor of shame refers to the I-95 corridor of South Carolina, where some of the nation’s poorest counties lie. A state of emergency has been declared over their education system, and rates of violent crimes, teen pregnancy and unemployment climb. It’s a community known for its negative attention. But where others see loss, Paula Birch Billingsley sees hope.

The 2014 alumna says it was during her time at South Carolina Law, learning from professors like Derek Black and Libba Patterson, says that her eyes and heart were opened to what a law degree could mean for the place she once called home.

She returned to Allendale with goals to advocate for the school system specifically. She found a group of like-minded people and the Allendale Fairfax Education Foundation was formed.

“It's great: male, female, black, white, ages 18 to 80. We have parents, teachers, social workers, and more. They almost all work, have families, and do this 100 percent volunteer,” says Billingsley, the president and chair of the foundation.

She says they operate like a “booster club for academics,” raising money for everything from school supplies and community events to a mentoring program and chess team. But she wanted to do more. She turned to Pro Bono Program director Pam Robinson for help on their latest project: Change for Change.

“I knew about Pam’s projects and commitment. I asked if I could just place some posters and collections jars in the school. Immediately, Pam and her amazing students jumped on the opportunity. We met and they all shared ideas for how they could help even more! The response has been great.”

The concept for Change for Change is simple, but Billingsley says it will make a huge difference. Donations will be placed around the School of Law: in the library, café, bookstore, student affairs suite, faculty lounge and the Pro Bono office. People are encouraged to drop their loose change in the jars, which will be available for the full academic year.

But South Carolina Law students wanted to do more. By teaming up with student organizations like the Black Law Student Association (BLSA), the Pro Bono Program Board, South Carolina Law Review and Women in Law, a fundraising plan was created.

“I immediately felt compelled to help with this project because I have a huge soft spot for children, especially when it comes to education. Children in Allendale County deserve to have the same educational opportunities as children in other counties. As future lawyers, we should do our part to help increase access to quality education,” says third-year law student and editor-in-chief of the South Carolina Law Review Chelsea Evans.

A few of the ideas that student have had include starting a pen pal program with some of Allendale’s students and the law students and BLSA has discussed the possibility of coming to speak to some students as inspiration. The South Carolina Law Review has raised money for the chess club to have t-shirts and Women in Law plans to sponsor a donation drive.

Billingsley says no assistance is too small and continues to encourage people to get involved.

“Our people are not performing lower because they are lower. These kids and their parents who are interested in bettering themselves are asking for help, and no one is hearing them. We have too many kids getting bullets instead of diplomas, too many kids who have no ideas or plans for their future and zero encouragement. All they need is hope.” 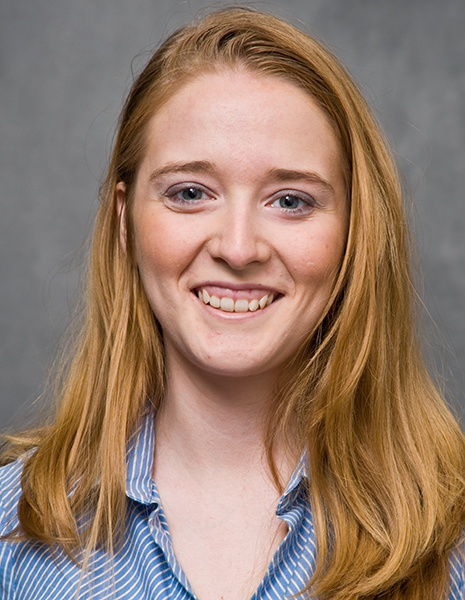 Paula Birch Billingsley '14 says she knew her law degree would help her give back to the place she once called home.

How you can help