Above and 'beyond': Third-year student participates in German autonomous vehicle conference

In a room of engineers, programmers, and autonomous car experts sat law student Anthony D’Elia. He had just finished his second year at the University of South Carolina School of Law and was about to begin a summer job at the Richland County Solicitor’s Office. But at this moment, he was in Ingolstadt, Germany, working on the future of artificial intelligence and self-driving cars with experts and business leaders from around the world at the car company Audi’s annual “beyond initiative” event.

For three days, they discussed the ethical and legal framework that surround the implementation of autonomous vehicles—specifically what the industry can and should do to introduce autonomous vehicles in a way that helps achieve broader societal goals.

“As the only student there, I found myself immersed into a world of business leaders and thinkers. I was blessed to be able to discuss my ideas,” says D’Elia.

During the brainstorming process D’Elia found himself in a group with five industry leaders such as Wendell Wallach, a consultant, ethicist, and scholar at Yale University's Interdisciplinary Center for Bioethics, and Luciano Floridi, a professor of philosophy and ethics of information at the University of Oxford, Oxford Internet Institute, Governing Body Fellow of St Cross College, Oxford.

When their brainstorming period ended, the group traveled to Munich to present their ideas to Audi’s executive board, including its CEO.

So how did a law student, with a bachelor’s degree in criminal justice end up playing such an important role at this high-profile international conference?

Enter Professor Bryant Walker Smith, an internationally known expert on autonomous driving and technology law. Audi asked him to speak -- and enthusiastically embraced the involvement of a promising student as well.

“To everyone's credit, Tony wasn't there as a student. He was there as a full participant,” says Smith. “I had no doubt that Tony would be a stellar representative of our university -- thoughtful, professional, and forthcoming. I was confident that he could contribute to the conversation, and I appreciated Tony's perspective throughout. I was also hopeful that this would be a cool experience with relevance to his future career.”

D’Elia says his ability to participate was greatly aided by the education he’s received so far at South Carolina Law.

“The technology-related classes taught by Professor Smith were critical in developing my ability to keep up and contribute when surrounded by these brilliant minds from around the world,” says D’Elia.

He will also be able to use his experience at the ‘beyond initiative’ in his role as the symposium editor for the South Carolina Law Review, whose February 2018 symposium is titled, “Surviving the A.I. Surge.”

It’s sharing experiences like this one with students that Smith says is the reason he wanted to be a professor, and is grateful for a university that allows him the opportunity to do so.

“I want to have an impact on the world, and I'm fortunate to be able to do this through my writing, my speaking, my teaching -- and my students. I'm always looking for unique experiences for my students,” says Smith. 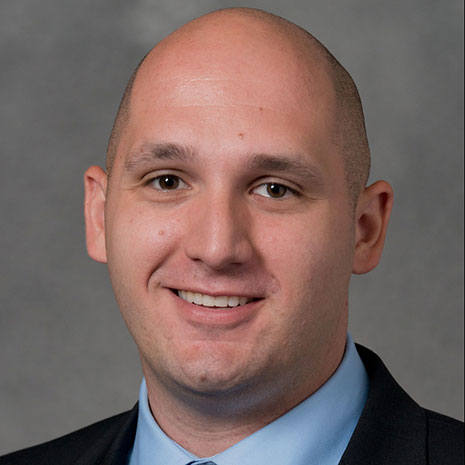 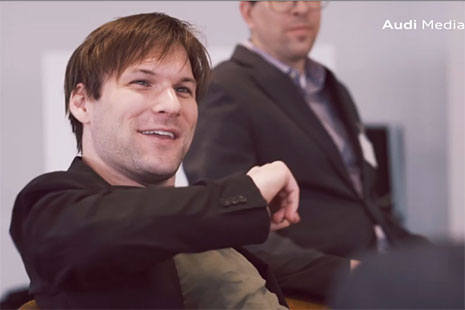 Produced by Audi, this video explains the beyond iniative, and includes Prof. Smith (above) and Anthony D'Elia.

Artificial intelligence (AI) will substantially change our mobility, our working world, and our lives. The aim of the beyond initiative is that AI will be applied for the benefit of society.