Eboni Nelson, a law professor at the University of South Carolina School of Law, has been named associate dean for academic affairs, and will assume her new duties on June 18. Nelson replaces Jaclyn A. Cherry, who has served in the position since 2014 and will return to teaching.

“We are delighted to have Eboni fill this important position. During her time here, she has consistently demonstrated a commitment to inspiring students and working towards their best interests,” said Rob Wilcox, dean of the law school. “I look forward to working with her on both the routine and the extraordinary as the law school continues to grow stronger.”

“I am extremely honored and excited to have the opportunity to serve the law school in this new role. I greatly appreciate Dean Wilcox’s vote of confidence in me, and I look forward to working with him and all members of the law school community to achieve our collective goals,” said Nelson.

Nelson’s scholarly interests include various issues related to education law and policy. She is particularly interested in the provision of educational opportunities for disadvantaged students as well as the intersection of consumer law and education issues.  In 2016, she and her co-investigators were awarded a grant by AccessLex Institute to examine the relationship between race and race-neutral identity factors in law school admissions.  The results were published in 2017 in the Iowa Law Review.  Nelson’s scholarship has also appeared in the Journal of College and University Law, the Denver Law Review, the University of Miami Law Review, the University of Richmond Law Review, the Utah Law Review, the Villanova Law Review and the Banking and Financial Services Policy Report.

From 2014 to 2018, Nelson served as the vice-chairperson of the South Carolina Commission on Consumer Affairs. She has also served as the vice-chairperson of the South Carolina State Advisory Committee to the U.S. Commission on Civil Rights and as a member of the Law School Admission Council (LSAC) Diversity Initiatives Committee. She is currently a member of the LSAC Finance and Legal Affairs Committee and the American Bar Association (ABA) Sabbatical Review Site Team.  She is also a member of the Board of Directors of Sistercare, Inc., a nonprofit organization dedicated to assisting survivors of domestic violence and their children.  In 2015, Nelson received the Outstanding Faculty Service Award from the School of Law, for giving unselfishly of her time to serve on university and law school committees, as well as service to the community. 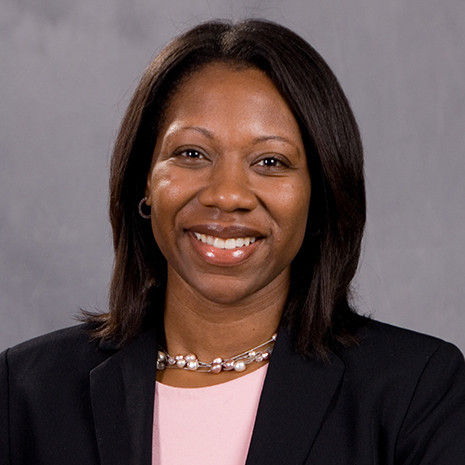