Domestic violence remains a major problem in every corner of the world, despite efforts by national governments and the international human rights movement for a state-sanctioned criminal justice solution aimed at stopping abusers. Unfortunately, criminalization on its own has done little to change the underlying power structure that allows the cycle of violence to perpetuate.

It was against this backdrop that Aparna Polavarapu, an assistant professor at the School of Law, asked, “What if we took a step back and re-examined this approach? What if we looked at how other countries handle the problem, and see what we can learn from them?”

In 2015, Polavarapu, whose scholarship focuses on issues relating to women’s rights in Sub-Saharan Africa, visited Uganda to research women’s experiences with the justice system there. It was then that she experienced first-hand how “reconciliation,” a form of restorative justice and a customary method of restitution, was used alongside the formal criminal justice system as a way to respond to and prevent domestic violence cases.

In fact, Uganda's constitution directs courts to incorporate this custom, and the Domestic Violence Act gives all domestic violence victims the option of pursuing reconciliation, making Uganda the perfect place to study the impact of restorative justice.

Reconciliation is often handled through mediation, where the plaintiff and the person charged with committing the abuse meet with community members and advocates to engage in negotiations that center on societal norms.

While emphasizing that not all actors implement reconciliation well, Polavarapu says many who do are doing more than simply facilitating conferences.

“They’re engaging in outreach,” she says. “They are trying to turn restorative justice into transformative justice to make that community-level change. I think we have a lot to learn from Uganda. But that really requires forcing people to pause and think.

“Reconciliation in Uganda gives advocates an opening to not just meet the expressed needs of victims of domestic violence, but to also effect normative change in a way that the formal legal system has failed to do. Western countries, many of which have already seen restorative justice experiments on a smaller scale, can take note of the possibilities available with widespread restorative justice mechanisms.”

Polavarapu’s article examining the reconciliation process will be published in the Harvard Journal of Law and Gender.

A child accused of a crime can have their future determined by a decision made during intake — the point at which authorities decide if a case should be prosecuted, diverted or dismissed.

But, surprisingly, there is not a standard practice for how these decisions are made in South Carolina or around the country. In some places, a prosecutor makes all the decisions. While in other locations, it may be juvenile justice agencies or probation offices.

The lack of conformity means that two children can be accused of the same crime, while only one may end up with a criminal record. And it might simply come down to the intake procedures where they live.

“The system has to be judicious when it gets involved in a child’s life, because it can actually do more harm than good,” says Josh Gupta-Kagan, an associate professor of law, who directs the Juvenile Justice Clinic.

“There’s a lot of evidence that once you get a kid into the system they’re more likely to stay in the system, commit more crimes and come back.”

Gupta-Kagan’s research into the striking disparities in intake procedures around the nation was recently published in The University of Chicago Law Review.

But Gupta-Kagan plans to delve deeper. He, along with fellow USC researchers Amanda Fairchild in psychology and Tia Stevens Andersen in criminology and criminal justice, will look into whether and how these various systems make a difference in which children’s cases are prosecuted, diverted or dismissed.

Gupta-Kagan agrees some offenders need to be prosecuted and incarcerated in the juvenile justice system. But he also believes misdemeanors such as school fights and even some more significant offenses can be better handled through diversion programs. The offenders receive a punishment — getting treatment, writing a letter of apology or paying restitution — in a way that doesn’t brand them as delinquents, give them a record, or make them go through a court proceeding.

“A good amount of research shows diversion is more effective than prosecuting kids at reducing recidivism,” says Gupta-Kagan, who is hopeful the research can help guide policymakers involved in intake procedures.

“When you look at juvenile justice reform in other states, or when you talk to people with different perspectives, there’s a shared sense that the system should not be locking kids up for more minor offenses or probation violations,” he says. “There’s a sense we need to do better distinguishing between cases that do and don’t really belong in court.” 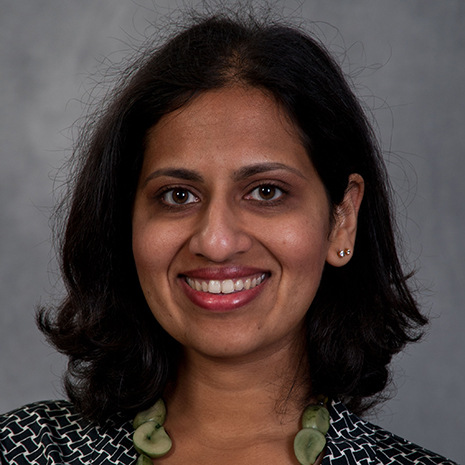 Prof. Polavarapu's article, "Global Carceral Feminism and Domestic Violence: What the West Can Learn from Reconciliation in Uganda," will appear in the forthcoming issue of the Harvard Journal of Law and Gender. 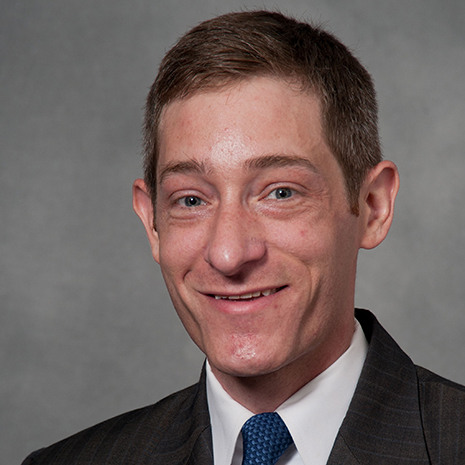