Professor Susan Kuo, the Class of 1969 Chair for Teaching Excellence at the University of South Carolina School of Law was named associate dean for academic affairs in November. She had served in this role on an interim basis since July 2020.

“I am excited to continue working with law students, faculty, and staff in this capacity and look forward to all of the things we will accomplish together,” said Kuo.

Kuo joined the faculty in 2006 and teaches courses in criminal law and procedures; federal courts; law and social justice; conflict of laws; and race and the law.  In June 2016, she was named associate dean for diversity and inclusion, a position she held until this most recent appointment.

At South Carolina Law, she has been repeatedly recognized for excellence in and out of the classroom.  In 2008 and 2010, she was voted Outstanding Faculty Member by the student body. In 2013, she was selected for inclusion in a nationwide study of “Best Law Teachers,” which appeared in the book, “What the Best Law Teachers Do,” published by the Harvard University Press. In 2014, Kuo received the university’s Michael J. Mungo Graduate Teaching Award, the university’s Office of Equal Opportunity Programs Social Justice Award, the law school's Outstanding Faculty Publication Award, and was recognized as the law school's Best Classroom Teacher.

“Since I became dean, I have leaned heavily on Dean Kuo, not only for academic affairs relating to courses, curriculum and teaching assignments, but I have sought and relied on her counsel on matters ranging from strategic initiatives, faculty hiring, student success and conduct, and faculty governance,” said William Hubbard, dean of the School of Law.  “Susan is an indispensable leader for our law school. She is beloved and respected by students, faculty, and staff.  I could not be more pleased that Dean Kuo has graciously agreed to serve in this crucial leadership role.” 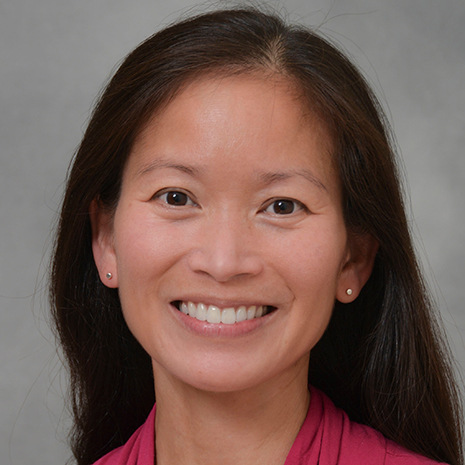