Ned Snow, the Ray Taylor Fair Professor of Law at the University of South Carolina School of Law, has been named associate dean for faculty development and assumed his new duties on August 16. Snow replaces Colin Miller, who has served in the position since 2014 and will return to teaching.

“Over the past few years, our professors’ scholarly productivity and placements in some of the best law reviews in the country have been exemplary,” says William C. Hubbard, dean of South Carolina Law.  “I look forward to working with Ned to build on these successes and solidify our reputation as one of the most prolific law faculties in the country.”

“I appreciate this opportunity that Dean Hubbard has extended to me,” says Snow. “Under his direction and leadership, I look forward to raising the law school’s standing for academic excellence by supporting and promoting the many accomplishments of our faculty’s scholarship, service, and teaching. And I am thankful for the hard work that Associate Dean Miller has put into this position over several years.”

Snow joined South Carolina Law as an associate professor in 2012 and teaches courses on Copyright, Intellectual Property, Property, and Trademark Law.  In 2018, he was appointed to the Ray Taylor Fair Professorship, which has helped him further his scholarship on the intersection of intellectual property and constitutional law.  His articles have been published in top law reviews, including the Washington Law Review, U.C. Davis Law Review, Boston College Law Review, and the Indiana Law Journal. Supreme Court Justice Sonya Sotomayor cited Snow’s article, “Denying Trademark for Scandalous Speech,” in her dissenting opinion in Iancu v. Brunetti. His forthcoming book, “Intellectual Property & Immorality: Against Protecting Harmful Creations of the Mind,” is set for publication by Oxford University Press in 2022.

Prior to joining South Carolina Law, he taught at the University of Arkansas School of Law and Brigham Young University Law School. After receiving his juris doctor from Harvard Law School, Snow clerked for Judge Edith Brown Clement of the U.S. Court of Appeals for the Fifth Circuit.  He also practiced law in the Dallas office of Baker Botts, LLP. 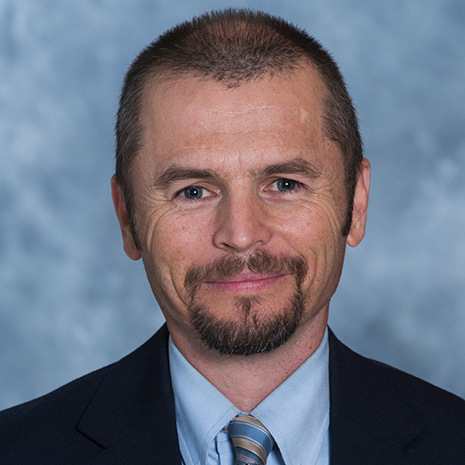