Tommy Preston Jr. had just wrapped up his first year as a law student at the University of South Carolina School of Law in July 2009, when Boeing purchased Vought Aircraft Industries and established Boeing Charleston (later Boeing South Carolina).

Earlier this month, just a decade after graduating from South Carolina Law, Preston was named vice president of ethics for Boeing, the world’s largest aerospace company. In his new role, he will “lead a team of global professionals focused on articulating, amplifying, and embedding the company’s values across the enterprise.” This includes various initiatives that will foster a culture where employees feel supported in identifying and speaking up about ethical issues and risk areas.

Preston joined Boeing South Carolina in 2015 as the director of national strategy and engagement and government operations.

His success comes as no surprise to those who have known him, including William C. Hubbard, dean of the School of Law, who has served as a mentor to Preston.

“He is an exemplar of the kind of lawyer-leaders that South Carolina Law produces—lawyers who have gone above and beyond and have made a tremendous difference both within the profession, for their communities, and in Tommy’s case, the world.”

“I’ve known Tommy since his undergraduate days and couldn’t be more pleased for him in this new position,” says Hubbard. “He is an exemplar of the kind of lawyer-leaders that South Carolina Law produces—lawyers who have gone above and beyond and have made a tremendous difference both within the profession, for their communities, and in Tommy’s case, the world.”

As an undergraduate at South Carolina, Preston served as president of student government and played a vital role in creating Cocky’s Reading Express to improve children’s literacy.

As a law student, Preston was elected as the national student representative on the American Bar Association’s Board of Governors.  While there, he worked to change a long-standing policy and ensure that students were allowed to be voting members of the board.  He remains actively involved with the ABA and has served as chairperson of the Young Lawyer’s Division, and is currently a director of the American Bar Endowment.

Preston was named one of The State newspaper’s “20 under 40” in 2014 and as the Columbia Chamber of Commerce’s “Young Professional of the Year” in 2015.  In 2017 he received the School of Law’s prestigious Compleat Lawyer Silver Award, given to alumni who have been in practice for 15 years or less and have made significant contributions to the legal profession during that time. 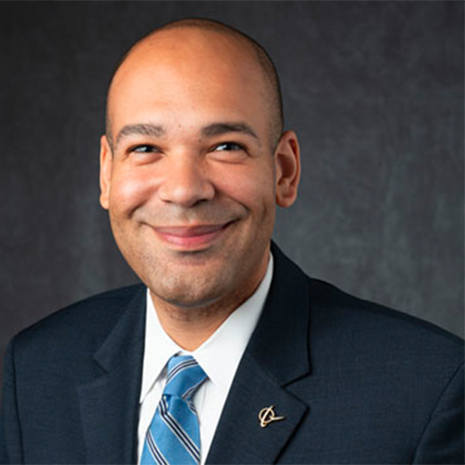 In August, Tommy Preston Jr. '11 was named vice president of ethics at Boeing.