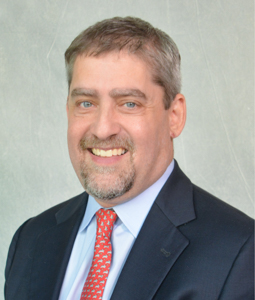 Following law school, Professor Samuels clerked for Judge Barry Ted Moskowitz of the Southern District of California. After completing his clerkship, he practiced law with Covington & Burling in Washington, D.C., where he was involved in a wide range of international litigation matters, including several international arbitration cases at the International Centre for the Settlement of Investment Disputes (ICSID), litigation in U.S. courts involving the Alien Tort Claims Act, and the ad hoc arbitration of the Eritrea-Ethiopia boundary dispute.

In 2001, Professor Samuels left private practice and accepted a position as a Visiting Assistant Professor at the University of Michigan Law School. At Michigan, he taught Civil Procedure, Transnational Law, International Litigation and International Arbitration. In his first full year of teaching, he was nominated for the L. Hart Wright award for teaching excellence — the only visiting faculty member to be so honored. He maintains an ongoing affiliation with the University of Michigan, where he regularly teaches a course on International Litigation.

Professor Samuels has also worked at the World Bank in both Washington (in the Office of the Vice President for Africa) and in Zimbabwe (at the African Capacity Building Foundation). During that time, he was a member of the World Bank team that drafted the Initiative for Capacity Building in Africa. In addition, he has been a contributor to several Russian newspapers and magazines and a variety of African publications.