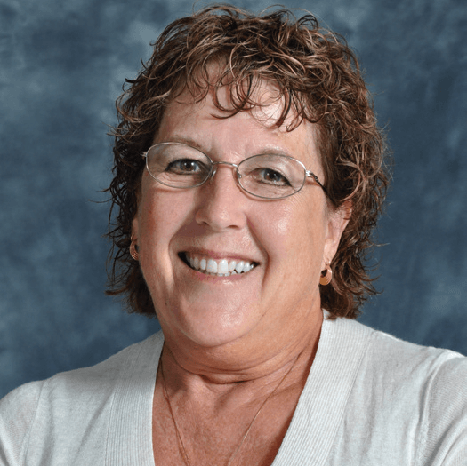 This fall, Fran Castleberry received the 2015 H.D. Barnett Sr. Award at the annual USC Sumter Awards Recognition Ceremony. The Barnett Award – named for a Sumter agri-businessman who helped establish the Sumter campus in 1966 – is given annually to a USC Sumter staff member for outstanding performance.

Castleberry joined the campus community more than 35 years ago. During her tenure, she has worked in the admissions office, records office, business office, library, continuing education, the switchboard, the bookstore and the CASS Program. She has also served as an administrative assistant for the dean of student affairs and the academic dean. Castleberry currently works for the Opportunity Scholars Program. She is married to Dr. Robert Castleberry and together they have six children and six grandchildren. Three of their children attended USC Sumter.